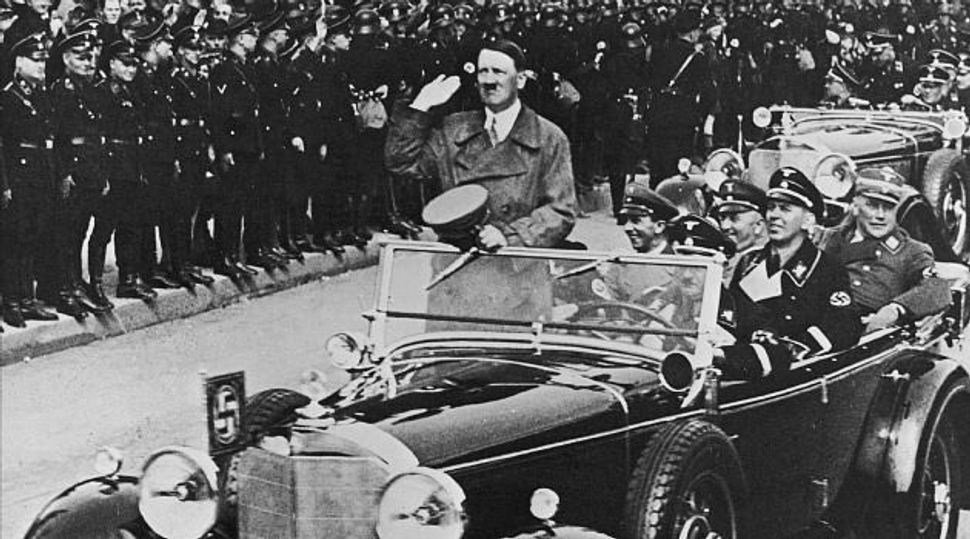 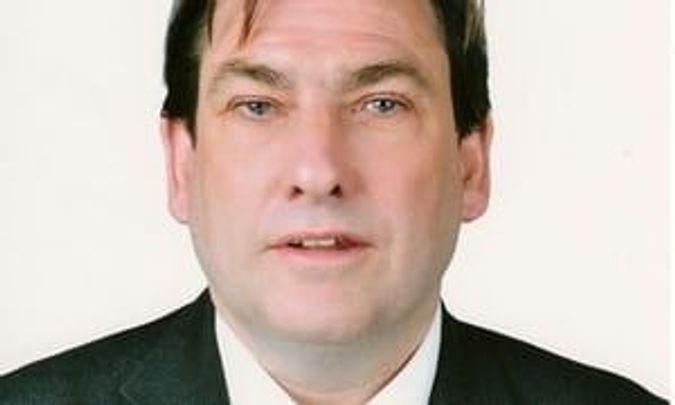 Image by The Guardian

(JTA) — The CEO of the parent company of Cambridge Analytica said Adolf Hitler demonized Jews to rile political support though he “didn’t have a problem” with them, and President Donald Trump uses similar tactics as the German leader.

Nigel Oakes of the SCL Group made his remarks during interviews with British academic Emma Briant that were released Monday by the UK Digital, Culture, Media and Sport Committee.

“Of course, Hitler attacked the Jews. He didn’t have a problem with the Jews at all, but the people didn’t like the Jews … so he just leveraged an artificial enemy,” Oakes said in one of the interviews with Briant, a media researcher, recorded last November. “Well, that’s exactly what Trump did. He leveraged a Muslim.”

Cambridge Analytica, a company launched by former Trump adviser Stephen Bannon and bankrolled by the Republican donor Robert Mercer, is alleged to have improperly received data on potential presidential 2016 election voters from a researcher and app developer who had violated Facebook policy.

Oakes also said Trump seized on U.S. fears of the Islamic State in Iraq and Syria, or ISIS, but questioned how much of a threat it actually posed to Americans.

“ISIS is real, but how big a threat is ISIS really to America?” Oakes asked, according to the transcript. “Really, I mean, we are still talking about 9/11 — well, 9/11 is a long time ago.”