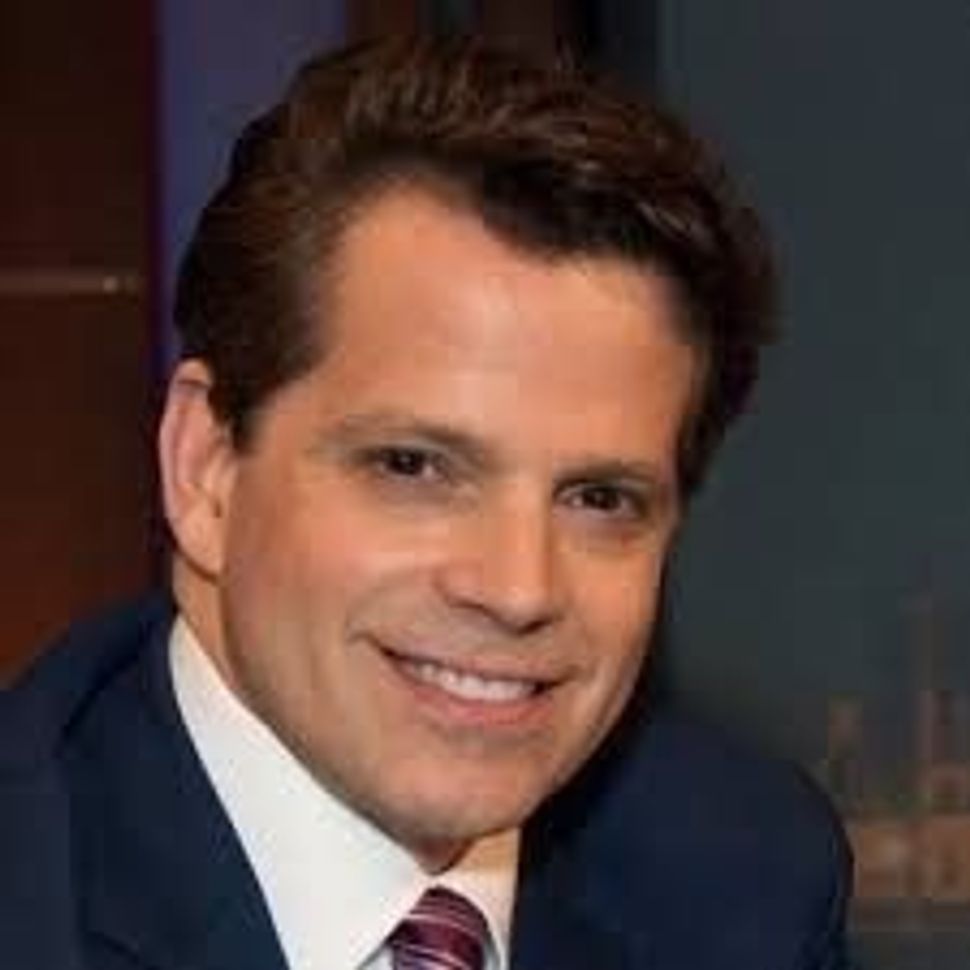 “I am a one state solution person,” Anthony Scaramucci told students. “I know there are places like J Street [that push the two state solution]… but they don’t really understand the issue.”

Scaramucci’s remarks came during J Street’s 10th anniversary national conference. The non profit liberal organization states that their aim is to “advocate for policies that advance shared US and Israeli interests as well as Jewish and democratic values, leading to a two-state solution to the Israeli-Palestinian conflict.”

While not Jewish himself, Scaramucci has been known to support Jewish causes, including making a $25,000 donation to the Simon Wiesenthal Center in 2017.