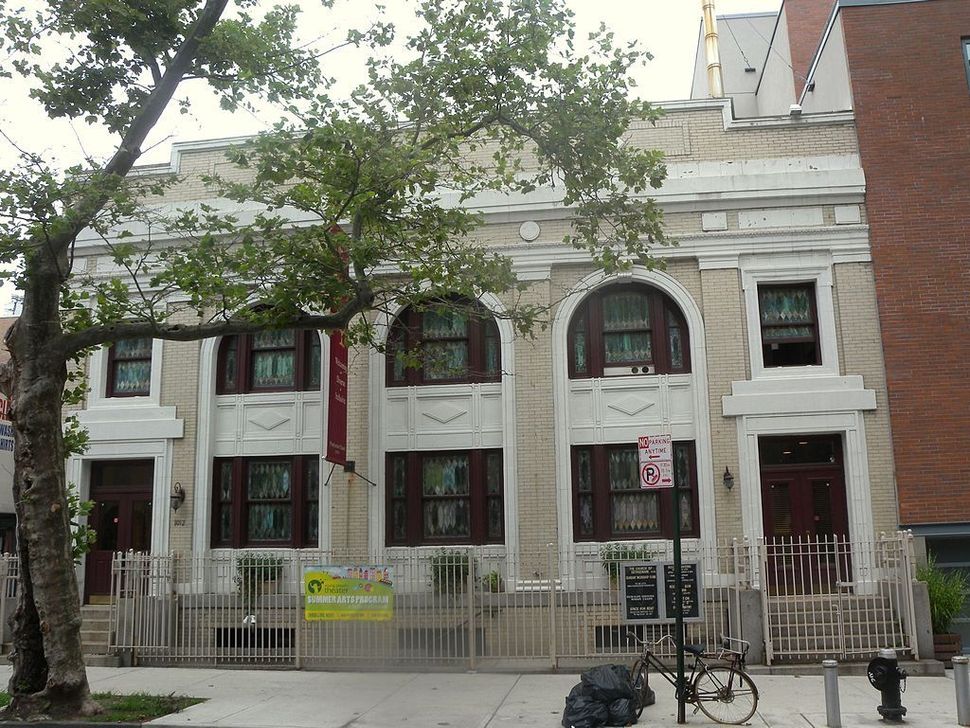 NEW YORK (JTA) —  Congregation Kolot Chayeinu in Brooklyn’s Park Slope neighborhood is removing its savings from JPMorgan Chase, making it the first U.S. synagogue to publicly divest from a bank or other corporation “to explicitly oppose the funding of fossil fuel and other related projects dangerous to the world in which we live,” according to a statement from the congregation.

The move also puts Kolot at the forefront of Jewish organizations in doing “values-driven investing,” putting money where Jewish groups’ mouths are on climate change and other environmental crises.

Leaders and members of the independent synagogue will gather Tuesday afternoon at Amalgamated Bank near Sunset Park to announce their divestment, and will be joined by New York City’s public advocate, City Council members and the chief of a nearby Native American tribe.

Amalgamated Bank, far smaller than JPMorgan Chase, originally was a union bank and is devoted to sustainable lending practices, according to Rabbi Ellen Lippman.

While Kolot Chayeinu acknowledges that its modest funds — under $1 million — may not mean much to Chase, the largest bank in the United States, “we want to make a statement,” Lippman said. The environmental group Oil Change International has called Chase “the largest U.S. funder of extreme fossil fuels.”

“We began to develop the idea that we’d like to bank in a place more in line with our values,” said Lippman.