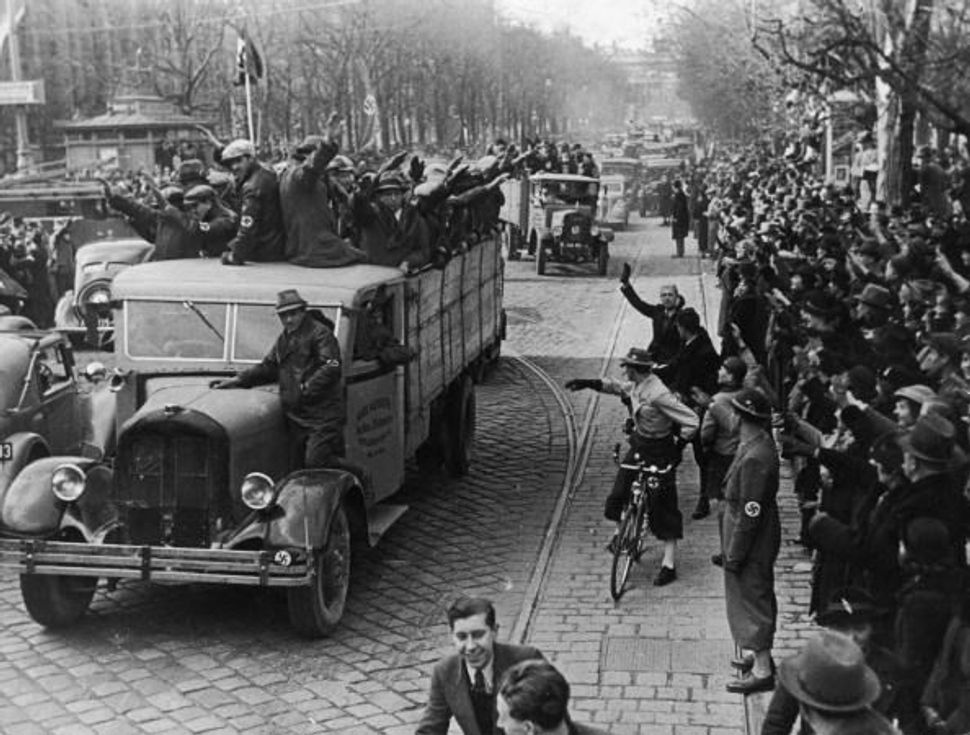 Hans Asperger, the Austrian pediatrician who pioneered research into autism and after whom Asperger syndrome is named, “actively cooperated” with a Nazi program under which disabled children were killed, an academic paper published on Thursday says.

The article by medical historian Herwig Czech published in the journal Molecular Autism says that Asperger referred severely disabled children to Vienna’s notorious Am Spiegelgrund clinic where almost 800 children died under the Nazi program — many of them by lethal injection or being gassed.

After reviewing archive documents including Asperger’s personnel files and patient records, Czech found that although Asperger did not join the Nazi party itself he did join affiliated groups and “publicly legitimized race hygiene policies” including forced sterilization.

“Asperger managed to accommodate himself to the Nazi regime and was rewarded for his affirmations of loyalty with career opportunities,” the paper said.

It added, however, that nothing suggested Asperger’s work on autism was tainted. He first described a group of children with the condition as “autistic psychopaths” in 1938. Asperger’s syndrome, a mild form of autism where those affected are relatively high-functioning, was later named after him.