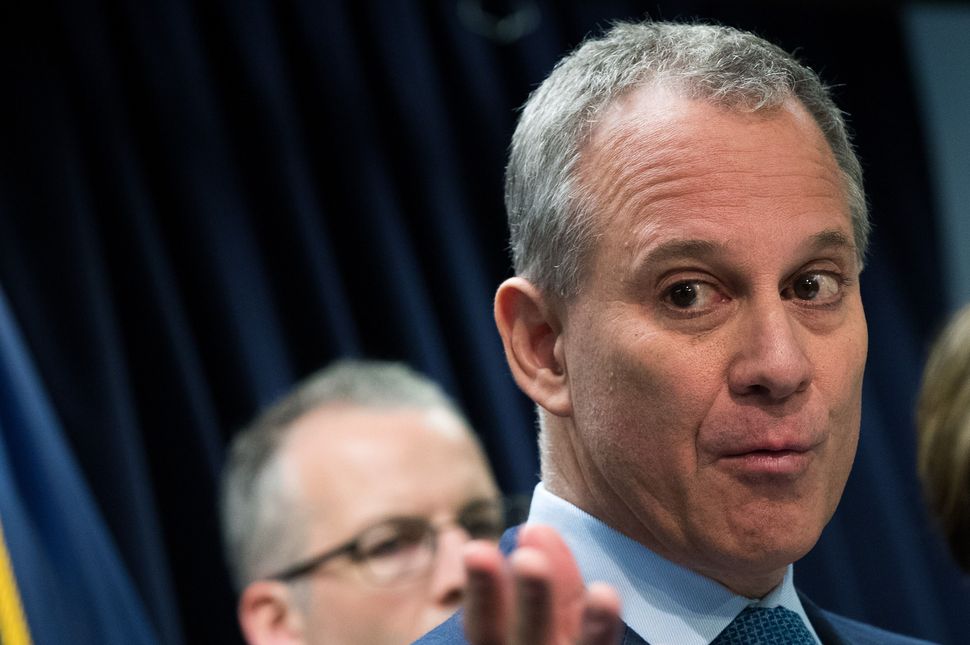 New York’s attorney general on Wednesday asked Governor Andrew Cuomo and state legislators to give him and other local prosecutors power to bring criminal charges against people pardoned by President Trump.

A change could make it more difficult for Trump aides and others who might be pardoned to escape criminal prosecution, even if special counsel Robert Mueller’s probe into possible Russian interference in the 2016 presidential election were curbed or shut down.

The president has no constitutional power to pardon state crimes, but Schneiderman said the current law means defendants pardoned for serious federal crimes could be freed from “all accountability” under state criminal law.

Schneiderman, a Democrat in his eighth year as attorney general, has made his office a central figure in blue state challenges to Trump, tangling with the Republican president on such matters as consumer finance, the environment, immigration and the 2020 census.