Alan Grayson Hopes To Ride #BlueWave Back To Congress — But Where Will He Run? 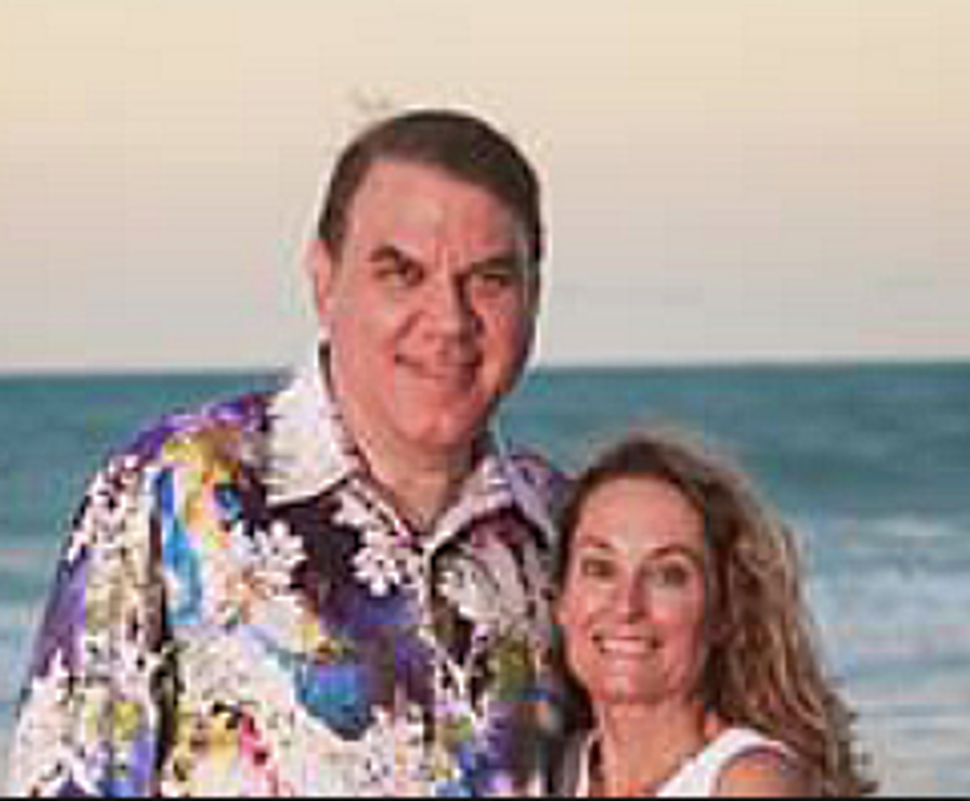 Maverick liberal Alan Grayson is hoping to ride a 2018 anti-Trump wave back into Congress — but he hasn’t said which Florida district he’s going to run in.

The outspoken Orlando-area progressive, who was involved in a messy divorce, has continued to raise stacks of cash since leaving Congress for an unsuccessful Senate run in 2016.

And he ticks off an impressive list of achievements such as defending Social Security, serving local veterans and winning funding for a new commuter rail line in Central Florida.

Grayson has filed paperwork to run against GOP Rep. Daniel Webster. But some believe Grayson may throw his had in the ring for a nearby seat left open when GOP Rep. Dennis Ross abruptly decided to retire.

The district Grayson once represented is now held by Darren Soto, a Democrat who is the first Puerto Rican to win a Florida congressional seat.

Grayson says he is one of the few Jewish lawmakers who talks about his Jewish values even to non-Jewish audiences.

“Google Alan Grayson and tikkun olam and you’ll see what I mean,” he told the Forward in a brief interview.

Grayson has high name recognition throughout Central Florida and has proven to be a tenacious campaigner. He has a nearly $700,000 warchest for a run.

But he has made a long list of enemies — including much of the Democratic Party establishment — which could make a return to Washington tough, even in a Democratic year.

Alan Grayson Hopes To Ride #BlueWave Back To Congress — But Where Will He Run?