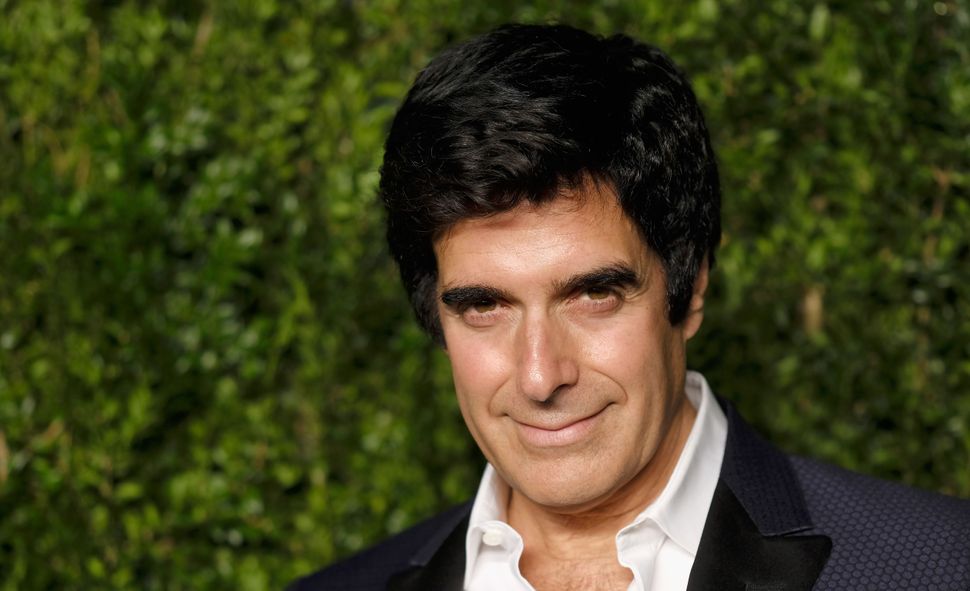 (JTA) — Magician David Copperfield was forced to reveal the secret behind one of his most famous tricks in court this week.

The 61-year-old illusionist from New Jersey, who is Jewish, is being sued for negligence by a British man who claims to have been injured while taking part in one of his shows at the MGM Grand Hotel in 2013 in Las Vegas, the New York Post on Thursday reported.

His executive producer, Chris Kenner, took the stand Tuesday in Las Vegas and disclosed how the trick in question — dubbed “Lucky #13” — is done.

Revealing it from start to finish, he described how Copperfield chooses 13 audience members at random, closes them in a room and then uses aides and a set of secret passageways to lead them back into their seats.

The man who was injured, Gavin Cox, claims he fell while being guided through the passageways and suffered brain and body injuries. He alleges that the hallways were filled with construction dust and other debris, which made them difficult to navigate.

Cox, a former chef for the British Royal Family, claims his medical bills totaled more than $400,000 — and that his injuries will likely plague him for the rest of his life.