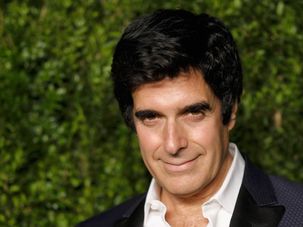 Magician David Copperfield was forced to reveal the secret behind one of his most famous tricks in court this week.

(JTA) — Mazel tov to David Copperfield and Chloe Gosselin on their engagement! 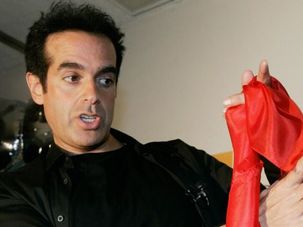 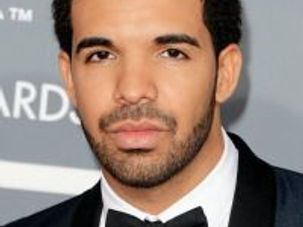 Magician David Copperfield has purchased a newly discovered 1960 audiotape interview of the late Dr. Martin Luther King, Jr. and has donated it to the National Civil Rights Museum in Memphis.