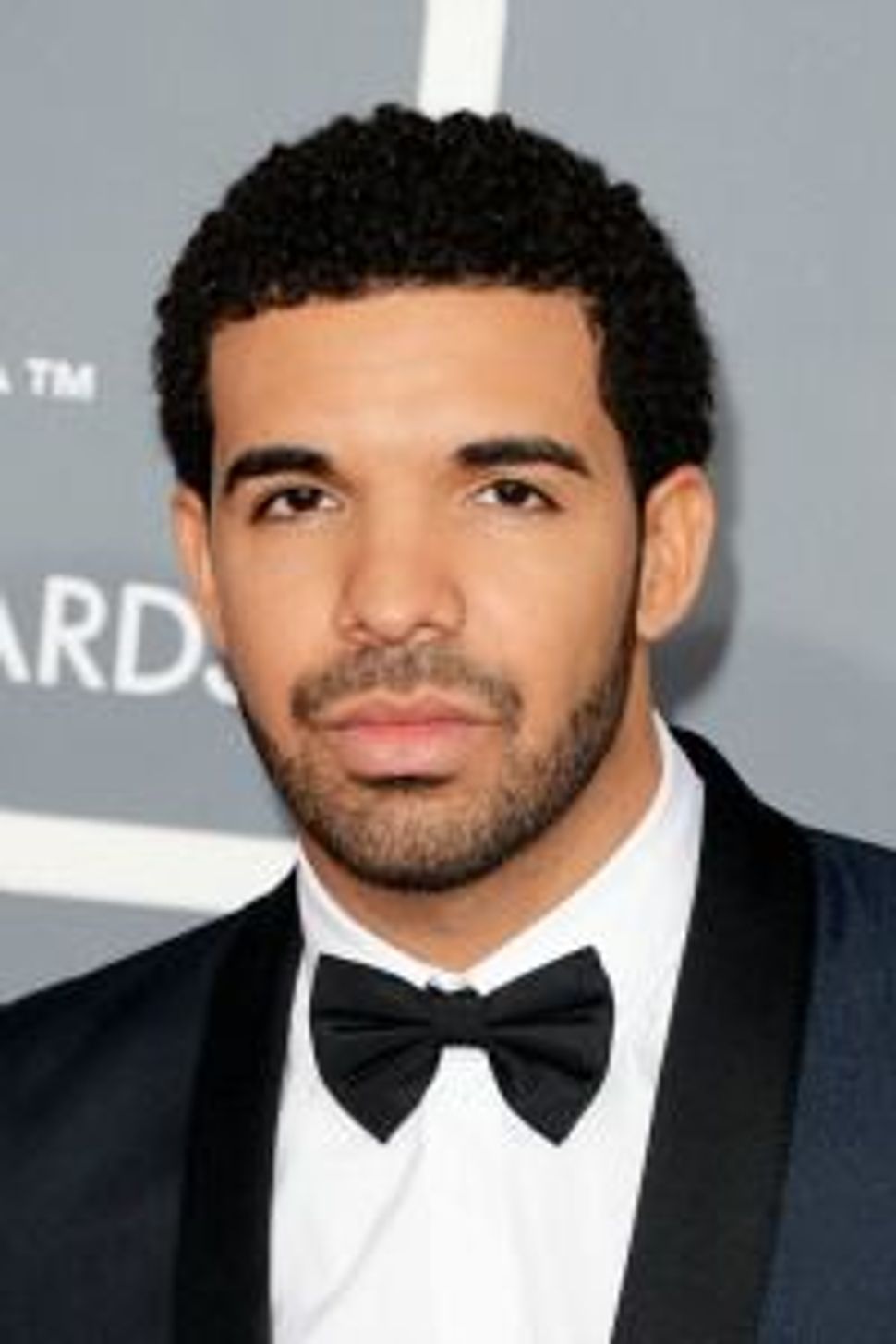 Lenny Kravitz is out and Jesse L. Martin is in on the upcoming Marvin Gaye biopic. When it was originally announced that Kravitz would be playing Gaye, the “Sexual Healing” singer’s son asked Kravitz to back out of the project and even threatened legal action.

Illusionist David Copperfield’s plane made an emergency landing in Illinois en route from Las Vegas to New York. No one was injured.

Joseph Gordon-Levitt will receive CinemaCon’s Breakthrough Filmmaker of the Year Award in April for his debut directorial work on “Don Jon’s Addiction.”

Barbara Walters is back on “The View” following her recovery from both chicken box and a concussion sustained in a fall back in January.

Catch Aly Raisman in the promo for season 16 of “Dancing with the Stars,” which promises “sexy is back.”

We’re not so into Paul Rudd’s “Anchorman 2” facial hair. Are you?

Fashion designer Diane von Furstenberg [hosted][10] a star-studded gathering at her studio in honor of the 20th anniversary of the U.S. Holocaust Memorial Museum.

Andy and Lana Wachowski are being sued for allegedly stealing ideas for their “The Matrix” films.

Jamie Lee Curtis weighed in on the whole Seth MacFarlane – Oscars thing, and she didn’t come down on the host’s side.

Bob Balaban guest starred on “Girls” as Hannah’s therapist and referenced an actual bestselling children’s book series about a bionic dog he had written.

Here’s what happens when you try to get insight into James Franco’s decision-making process, or try to get a direct answer from him about his sexuality.

Lena Dunham did some impromptu storytelling at the Upright Citizen’s Brigade in New York at an event to benefit A Is For, a women’s reproductive-rights organization founded by Martha Plimpton.