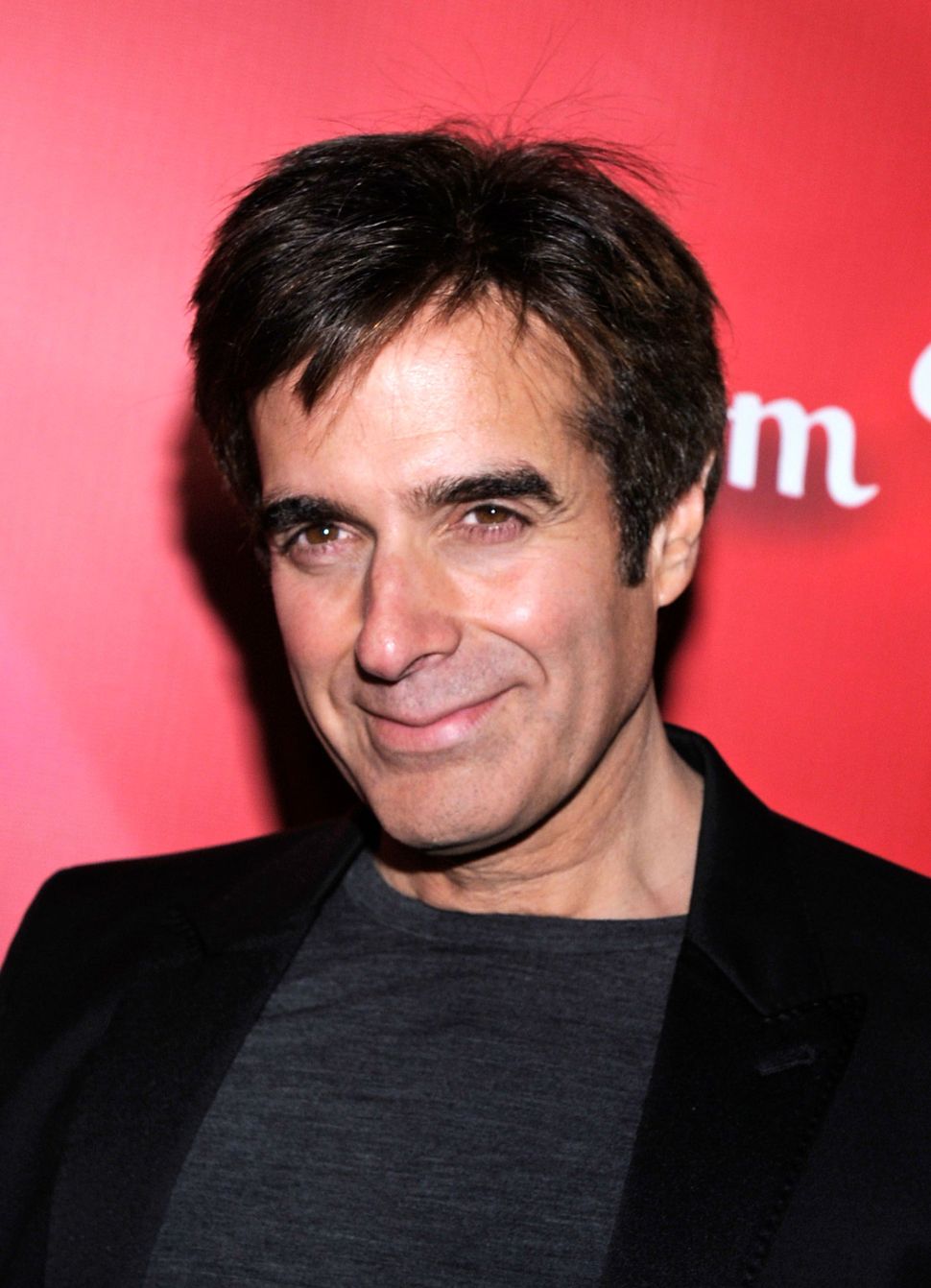 Magician David Copperfield has purchased a newly discovered 1960 audiotape interview of the late Dr. Martin Luther King, Jr. and has donated it to the National Civil Rights Museum in Memphis.

The tape was discovered by Stephon Tull of Chattanooga, Tenn. as he was cleaning out the attic in his father’s home. He found the recording, labeled “Dr. King interview, Dec. 21, 1960,” in a dusty box along with other pieces of research his father had been doing for a book project about racism in Chattanooga. Tull’s father never completed the project and is now in his early 80s and in hospice care.

Copperfield, 55, did not disclose the amount he paid for the recording, but the New York-based broker who acquired it from Tull and sold it to Copperfield appraised its value at $100,000.

The magician had no intention of keeping the recording, and felt that the best place for it was the museum, which was built on the site where King was assassinated in 1968. “The magic of Dr. King was in his message: peace and nonviolence,” Copperfield told the Associated Press. “I didn’t want this to be hoarded away. I wanted it to be shared with people to continue the message, which is more important today than it’s ever been.”

Beverly Robertson, president of the museum, said she was excited about integrating the audio recording into its exhibits. “We are absolutely honored and thrilled to be receiving this audio that really presents history in the voice of one of the greatest human rights leaders of our time,” she stated. “There are few places that have King’s actual voice integrated into the exhibit, so this is a tremendous enhancement for all of our efforts at the National Civil Rights Museum.”

The museum is currently undergoing renovations, so it may be a while until the public can hear the tape as part of an exhibition. In the meantime, people can listen to a 5-minute portion of the interview on YouTube, where it has been set to a slide show of historical photos of King and the civil rights era.