Mossad Eyed In Assassination Of Hamas Engineer In Malaysia 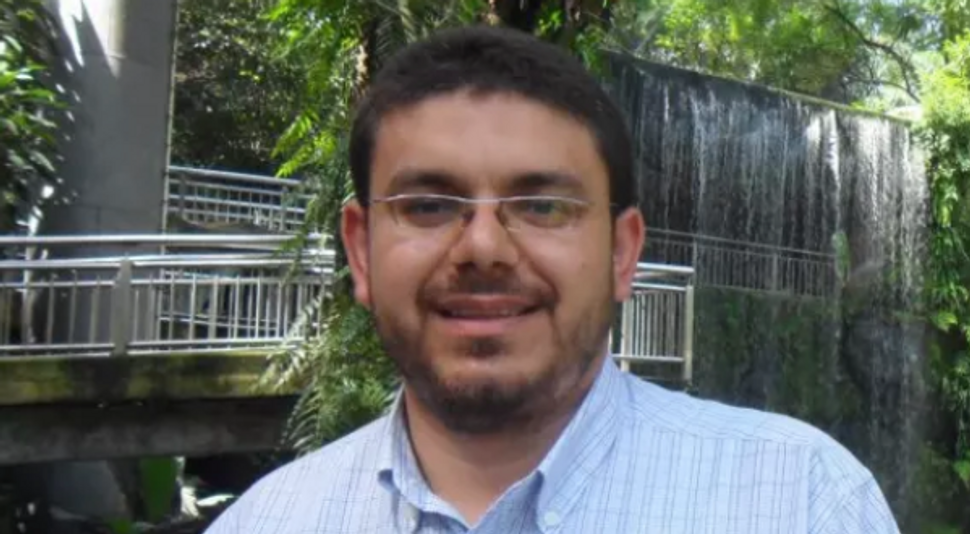 Two unidentified men shot dead a Palestinian man in Kuala Lumpur on Saturday, Malaysian and Palestinian authorities reported, and Malaysia’s Deputy Prime Minister said the suspects were believed to be linked to a foreign intelligence service.

Kuala Lumpur police chief Mazlan Lazim said two men on a motorcycle fired 10 shots at the 35-year-old victim, killing him on the spot.

“Preliminary investigations found four gunshot wounds on the victim’s body. Two bullet slugs were found at the scene of the incident,” Mazlan said in a statement.

When contacted later by Reuters, Mazlan declined to comment on reports that the victim was a member of the Palestinian Islamist group Hamas or had been targeted by hitmen.

“It’s too early to say, we are still investigating all aspects.”

Palestine’s ambassador to Malaysia Anwar Al Agha later identified the victim as Palestinian Fadi al-Batsh, an engineering lecturer, but declined to say if he was a member of Hamas.

Mossad Eyed In Assassination Of Hamas Engineer In Malaysia