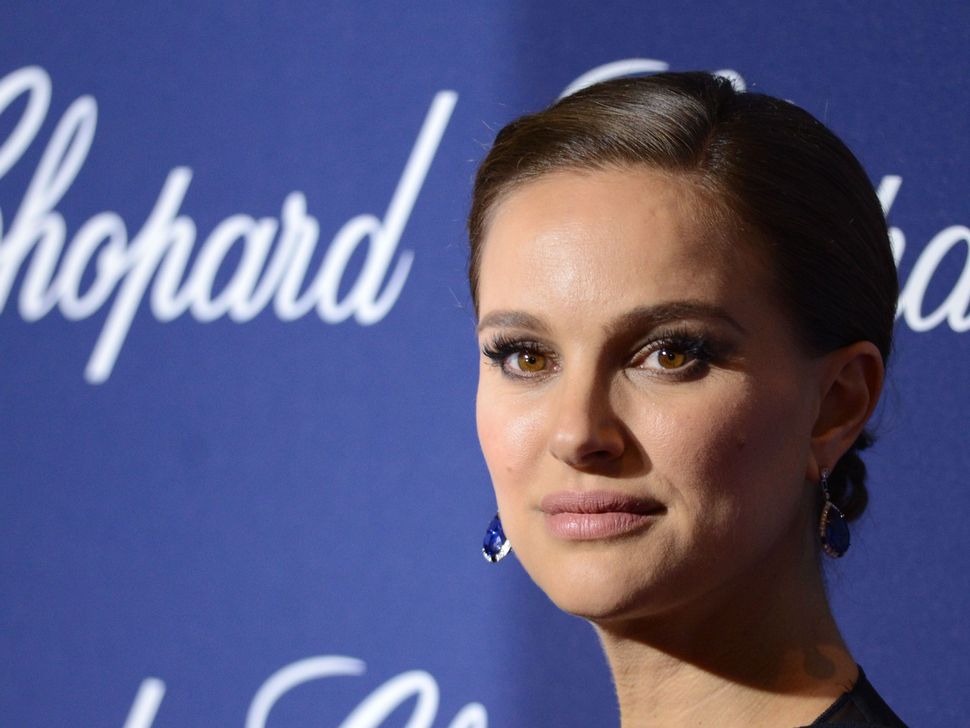 Energy Minister Yuval Steinitz said Israeli-American actress Natalie Portman’s decision not to accept the Genesis Prize and her statements on the matter border on anti-Semitism.

Portman said she would not accept the award in the presence of Prime Minister Benjamin Netanyahu, who was scheduled to speak at the award ceremony to be held in Jerusalem.

“Natalie Portman has played into the hands of the worst of our haters and of the worst of the anti-Semites in the Middle East,” Steinitz said in an interview on Sunday with the Kan public broadcasting corporation. Portman had made a serious mistake and owes Israel an apology, the energy minister said.

Internal Security and Strategic Affairs Minister Gilad Erdan wrote a letter to Portman that made reference to the “Star Wars” movies in which she appeared. “Anakin Skywalker, a character you know well from Star Wars, underwent a similar process. He began to believe that the Jedi Knights were evil, and that the forces of the Dark Side were the protectors of democracy,” Erdan wrote. “I call upon you not to let the Dark Side win.”

Portman announced on Friday that she would not accept the Genesis Prize, which is given annually to a Jewish recipient who serves “as an inspiration to the next generation of Jews through their outstanding professional achievement along with their commitment to Jewish values and the Jewish people.” It is accompanied by a $2 million cash award that recipients may direct to charities of their choice.

Portman posted a statement Saturday saying that her decision did not indicate her support for the Boycott, Divestment and Sanctions movement against Israel, but rather as an expression of criticism of the prime minister. “I did not want to appear as endorsing Benjamin Netanyahu, who was to be giving a speech at the ceremony,” she said on Instagram. “I am not part of the BDS movement and do not endorse it. Like many Israelis and Jews around the world, I can be critical of the leadership in Israel without wanting to boycott the entire nation.”