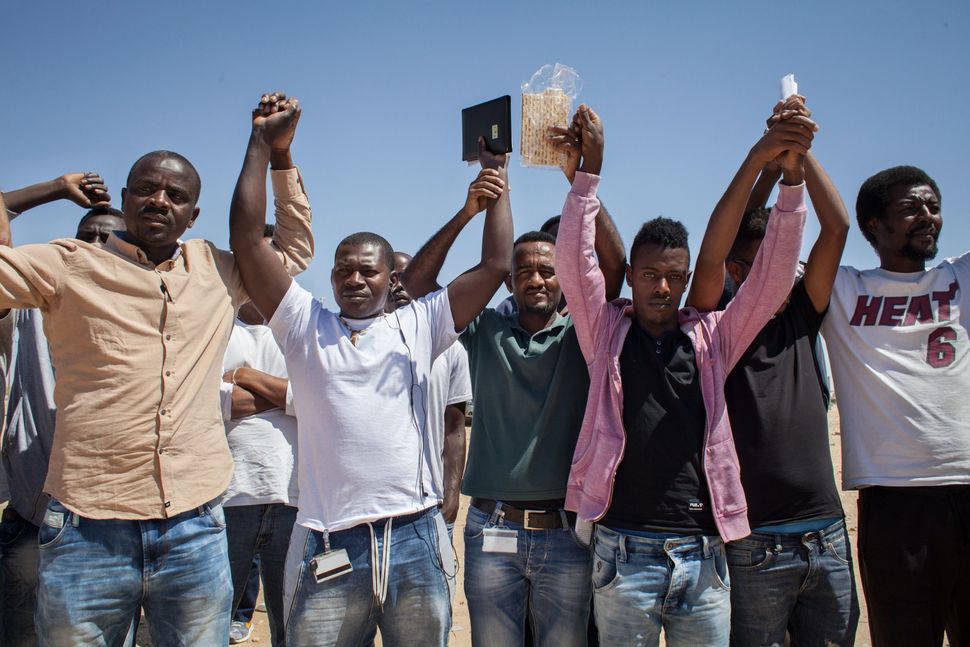 The Israeli government said on Tuesday it was abandoning a plan to forcibly deport African migrants who had entered the country illegally.

The government, which had been working on a plan to deport thousands of mostly Eritrean and Sudanese men to a third country against their will, said in a written response to the Supreme Court that it was no longer pursuing that option.

Israel’s immigration authority will continue to find options to deport migrants voluntarily, but their forced removal “is no longer on the agenda,” the government said.