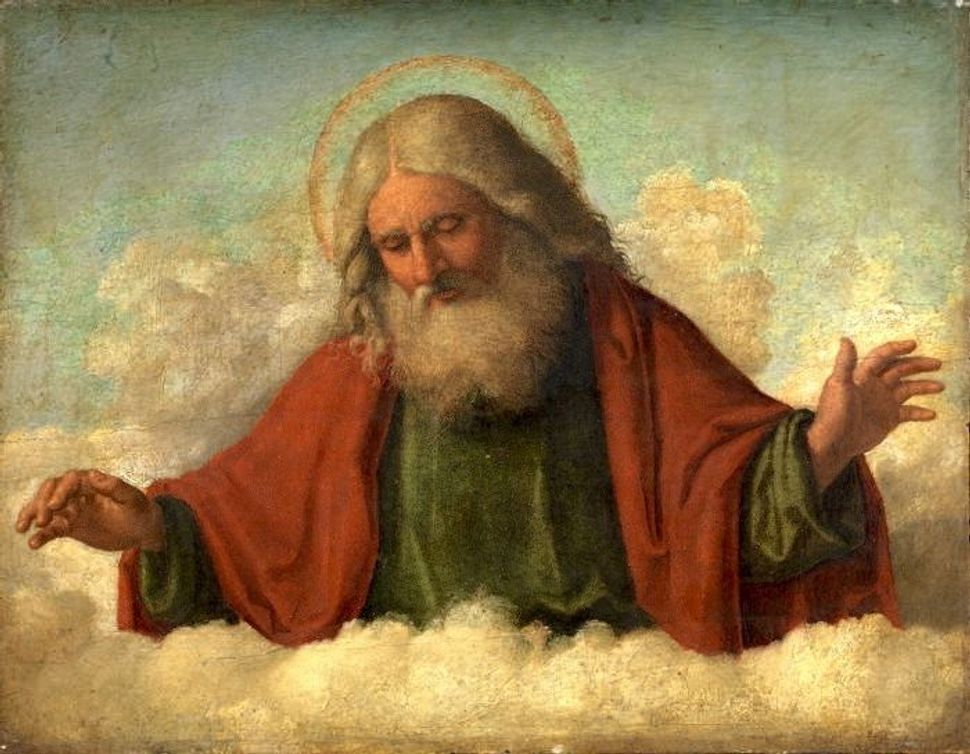 A new study from the Pew Research Center has found that while one in ten American adults say they do not believe in any higher power, a slim majority say they believe in God “as described in the bible.”

The study of 4,700 U.S. adults, released Thursday, follows up on research documenting the declining interest of Americans in organized faith. However, the study found that nearly three-fourths of so-called “nones” — people who do not participate in organized religion — retain belief in a higher power of some kind.

In asking participants about God as “described in the bible,” the study did not point to any specific part of any bible, leaving it to the person’s own understanding of religious scripture. The Pew Center said that people generally understand the biblical God as an “all-powerful, all-knowing, loving deity who determines most or all of what happens in their lives.”

Roughly half of American adults said they believed in a God that has a direct role in their life all or most of the time. About two-thirds said they have been personally rewarded by God or some kind of higher power, and 80 percent said they are personally protected by the same.