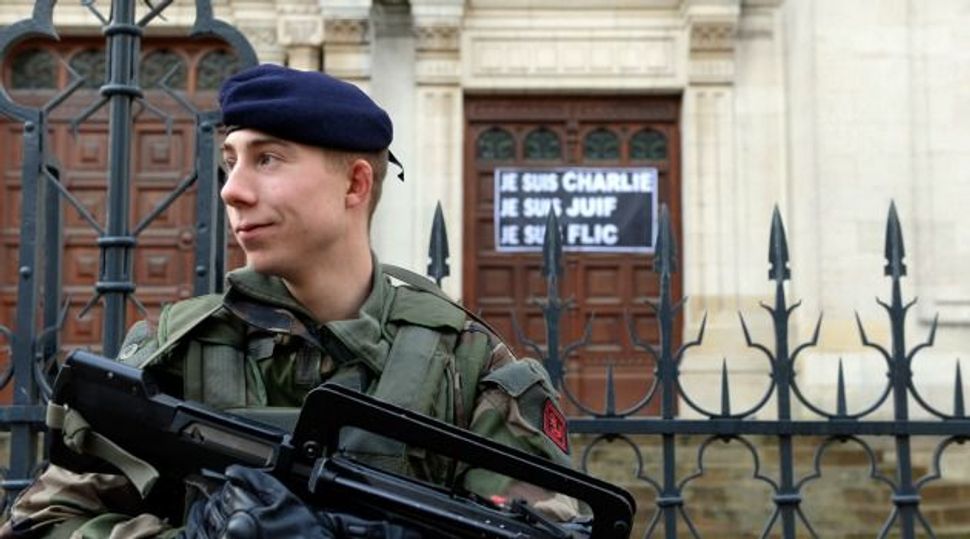 (JTA) — A 20-year-old man who brandished a weapon at a Holocaust museum in western France was hospitalized at a psychiatric institution.

The man shouted and waved around an unloaded rifle Tuesday at the Memorial for the Deported Museum in Mayenne, Le Parisien reported Friday.

The man used the weapon, a hunting rifle, to threaten an employee at the entrance to the small museum, according to the report. Sources at the regional prosecutors’ office told the newspaper they estimate the man was not “responsible for his actions” at the time of the incident on Tuesday at around 3 p.m.

Prosecutors also said the man was a “nationalist” with a history of mental illness that has landed him at psychiatric hospitals twice in the past few years, most recently in 2017.