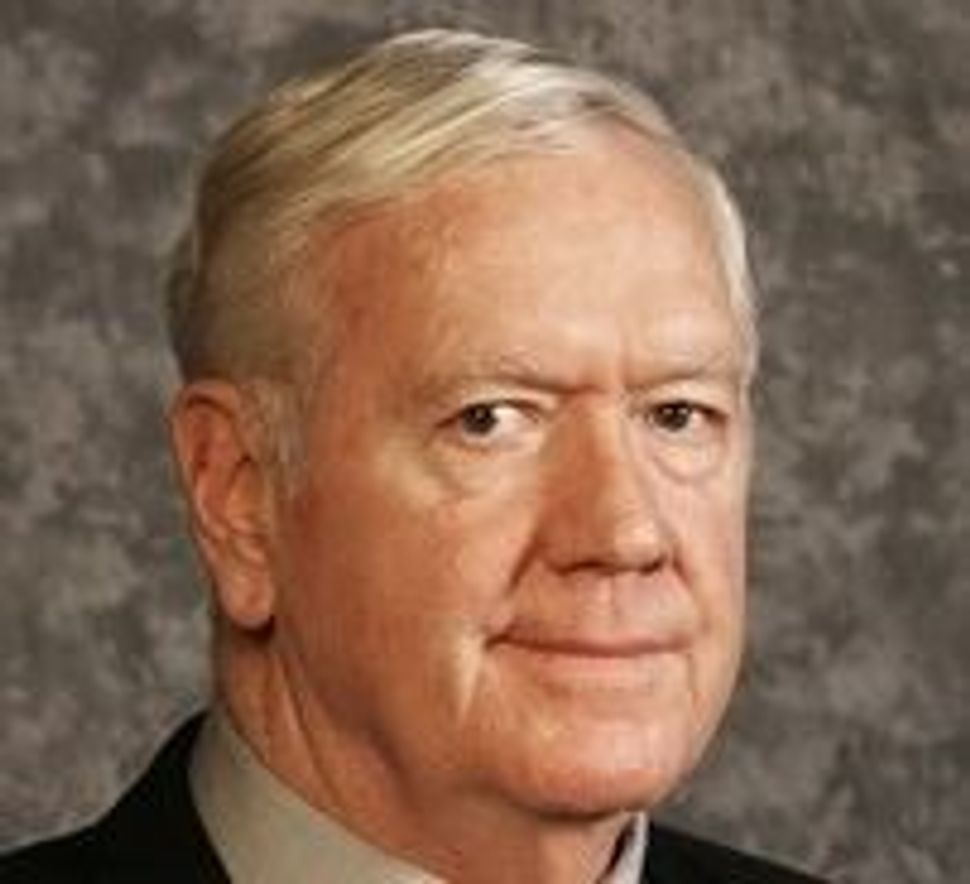 (JTA) — A group of rabbis is urging a Republican politician from Kansas City to stop comparing abortion to the Holocaust.

The Rabbinical Association of Kansas City wrote a letter to State Sen. Steve Fitzgerald saying his words “abuse the memory of the murdered victims of the Nazi regime,” the Kansas City Star reported Thursday.

Fitzgerald, who is running to be the Republican nominee for a House seat in Kansas’ 2nd District, has compared Planned Parenthood to a Nazi concentration camp and brought up infamous Nazi doctor Josef Mengele in a Kansas senate debate over an amendment involving aborted fetal tissue.

Fitzgerald made the Planned Parenthood comments last year after he was informed someone made a donation to the organization in his name. He compared the logic of a moderate Republican to that of Mengele in a contentious debate last month.

The conservative Republican from Leavenworth said he would take the rabbis’ words “into consideration and under advisement” but would not commit to stop bringing up Holocaust topics during abortion debates.

“I don’t think anybody should accept arbitrary limits placed upon the exercise of their freedoms,” he told the Star.