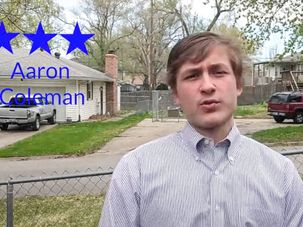 A 19-year-old Jewish community college student has defeated a 13-year incumbent in the Democratic primary for a state House seat in Kansas. 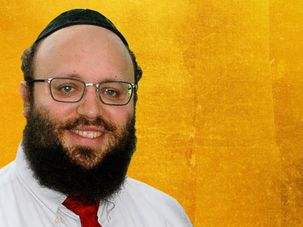 Rabbi Zalman Tiechtel and his wife Nechama have done their bit to make the University of Kansas home to their growing band of Jewhawks. 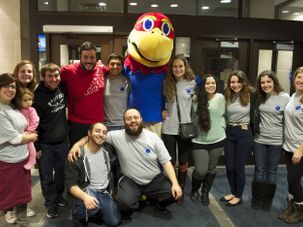 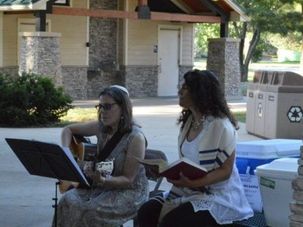 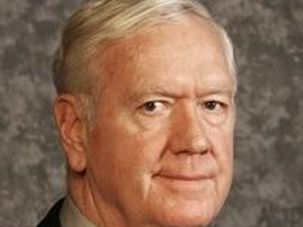 The rabbis wrote a letter to Kansas state Sen. Steve Fitzgerald, saying his words “abuse the memory of the murdered victims of the Nazi regime.” 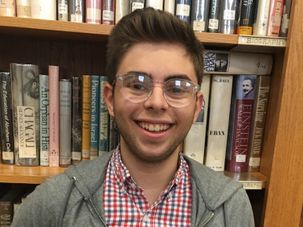 Why is Ilan Cohen running for governor of Kansas? “Because I can,” he said. 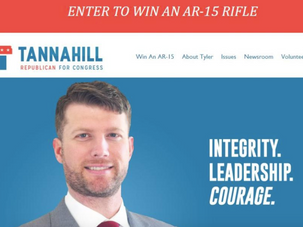 A Republican candidate for U.S. Congress in Kansas won’t scrap his giveaway of the same type of assault rifle used in the Florida school shooting. 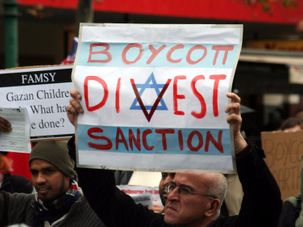 “The Supreme Court has held that the First Amendment protects the right to participate in a boycott like the one punished by the Kansas law.” 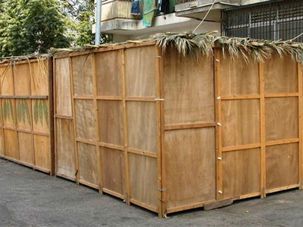 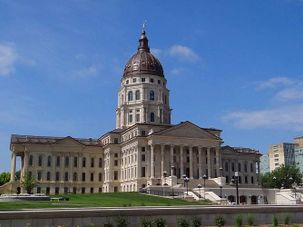 The American Civil Liberties Union is suing Kansas over a law banning state business with companies that support BDS.