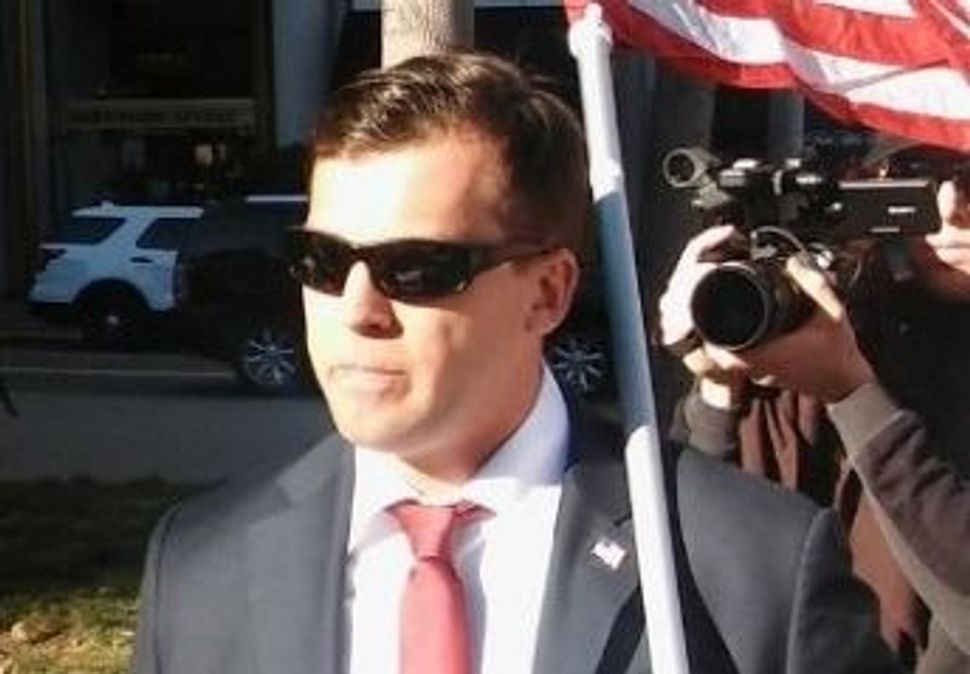 The candidate currently polling at second place in California’s Senate race, Patrick Little, has called for government to be “free from Jews.”

If the polls hold, this means that the Republican activist will advance from the June 5 primary to the November general election against Democratic Sen. Dianne Feinstein (who is Jewish). 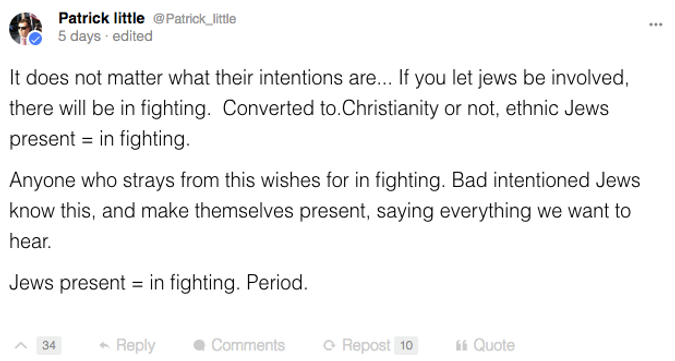 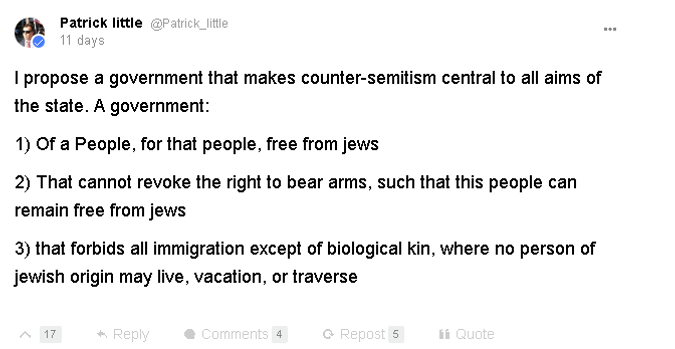