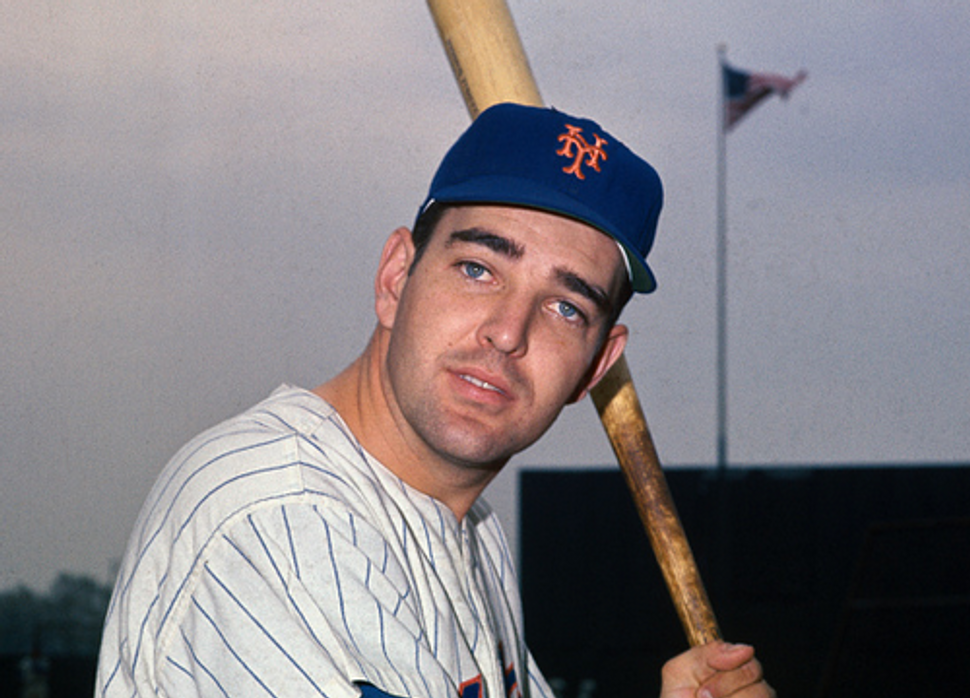 A former Major League Baseball player who has lived with diabetes for much of his life, is in need of a new kidney due to complications with the illness.

Ed Kranepool, who spent his entire career in baseball playing for the New York Mets, was born to a Jewish family in the Bronx. Kranepool helped lead the team to their first World Series in 1969.

The seventy-four year old has had five toes amputated due to an infection, and his current kidneys are functioning at 20%.

Anyone with blood type AB is encouraged to contact the kidney transplant center at Stony Brook Hospital in Stony Brook, New York: 631-444-2209.