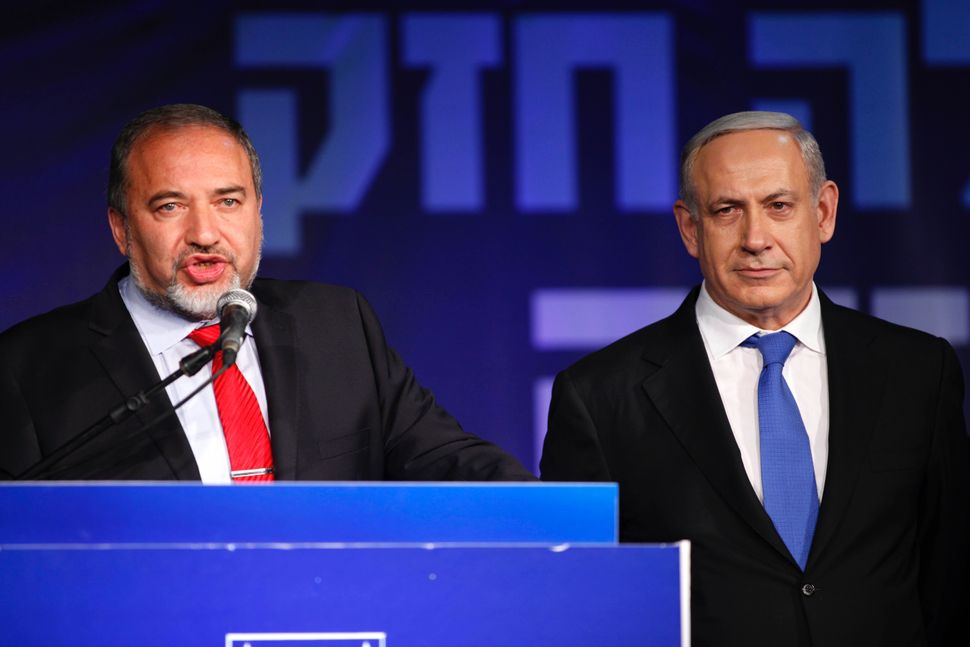 JERUSALEM (JTA) — Israel’s Parliament passed a law that would allow the country’s prime minister and defense minister to declare war.

The law passed Monday evening, an amendment to the country’s Basic Law, transfers authority from the government to the smaller Security Cabinet to launch military operations and declare war. It passed by a vote of 62 to 41.

Military operations can be authorized by the prime minister and defense minister alone in “extreme conditions.” The law does not define what are “extreme circumstances,” but says the law can be invoked “if the issue is necessary due to urgency.”

Prime ministers of Israel previously had to ask the approval of the full Cabinet to go to war.