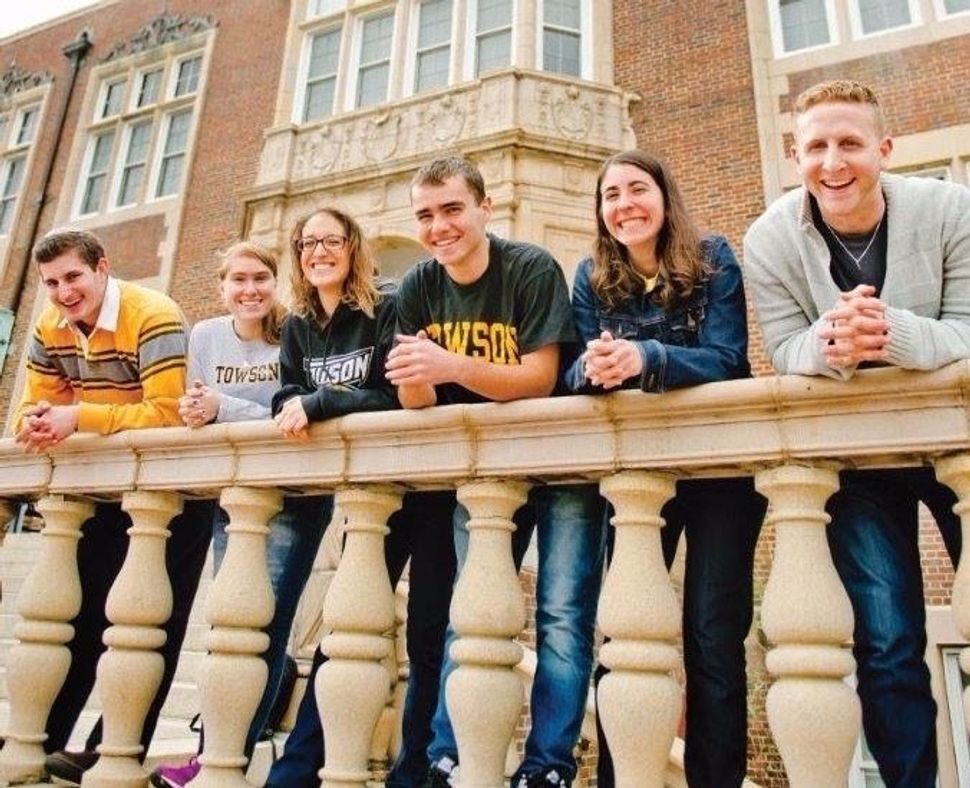 The police report said that the victim “believes the assault was motivated by his religious beliefs,” according to the newspaper. The assault reportedly is being investigated as a hate-bias incident. The victims have a year to press charges.

In a statement emailed Tuesday to the Towson community, President Kim Schatzel called the incident “deplorable.”

“Towson University does not tolerate acts of hatred, bias, racism or discrimination of any kind on our campus or by members of the TU community,” she wrote. “All reports of hate-bias are taken seriously and are thoroughly investigated. Any student found responsible for such conduct is subject to sanctions including suspension and expulsion from the university.”

Towson is a public university with some 22,000 students located less than 10 miles from Baltimore.