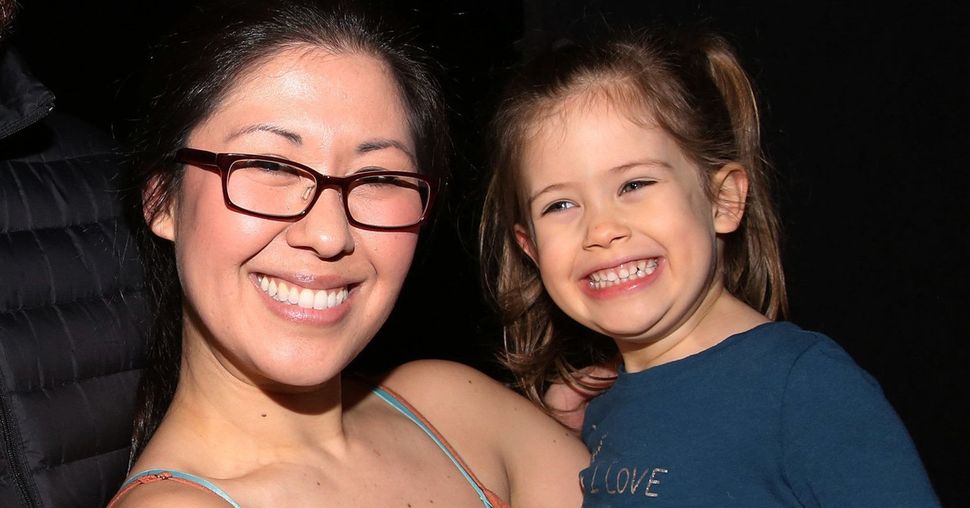 The driver in a Brooklyn crash that killed a 1-year-old and a 4-year-old — including the daughter of Tony award-winning Broadway actress Ruthie Ann Miles — was indicted on several charges, ABC News reported.

The two children were walking in a Park Slope crosswalk with their mothers, Miles and her friend Lauren Lew, when a 2016 Volvo reportedly accelerated through a red light and struck them. Abigail Blumenstein and Joshua Lew were killed. Both mothers were injured.

Bruns’ indictment came following a “thorough investigation,” which found that she had allegedly been instructed by doctors not to drive due to multiple episodes of seizures earlier in the year. It is believed that she was suffering a medical episode at the time of the crash.

“Her alleged insistence on driving despite doctor’s orders and serious medical conditions that prevented her from safely doing so was not only irresponsible, it was unlawful,” Brooklyn District Attorney Eric Gonzalez said in a statement.