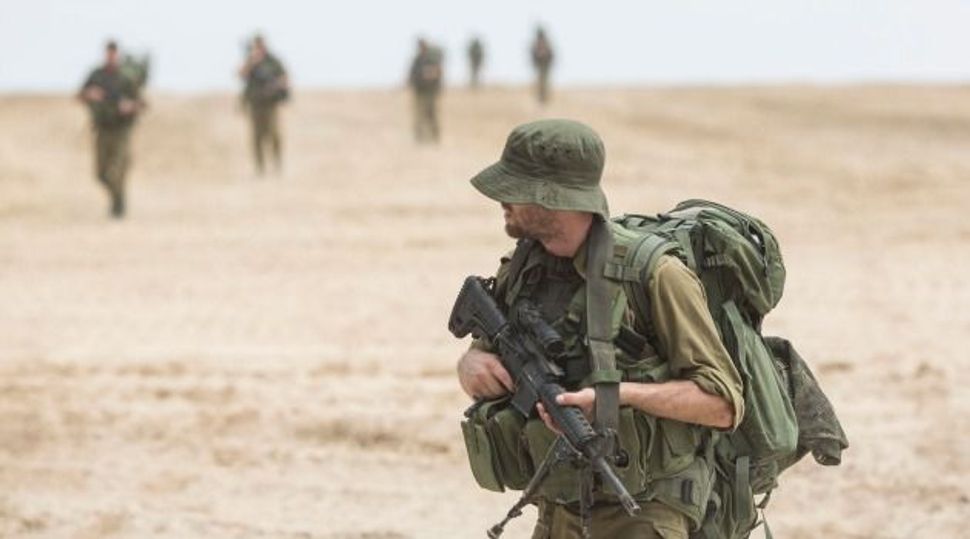 The men killed on Sunday afternoon were part of a group of four men planning to enter Israel from Gaza and carry out a terror attack, the IDF said. The soldiers had been monitoring their movements as they approached the fence.

The men were carrying an ax, two bottles of lighter fluid, a lighter, a bolt cutter, an oxygen mask, and a GoPro camera, according to the IDF.

Some 48 Palestinians have been killed and hundreds wounded since protests began along the Gaza border on March 30.