Steve Mnuchin Cheaps Out On Vino For Jared 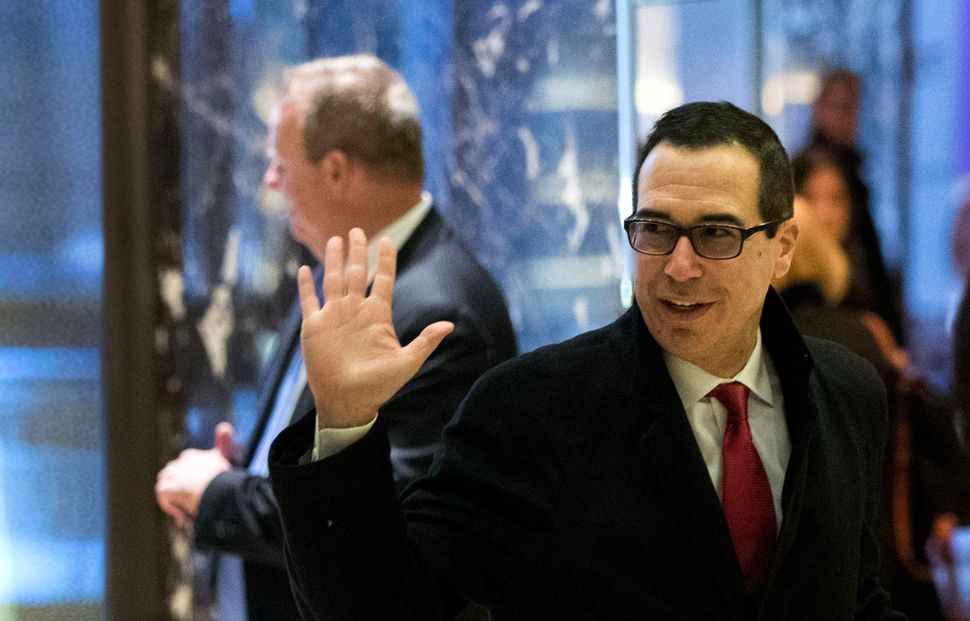 Treasury Secretary Steve Mnuchin may be worth millions, but even he can’t resist a cheap bottle of wine.

On Sunday, he was photographed bringing a $22 bottle to Kushner and Ivanka Trump’s Washington, D.C. home, Daily Mail reported.

The bottle reportedly contained a 2015 Arbalest Red Bordeaux Blend. Daily Mail reported that Kushner opened the door for Mnuchin, gave him a hug, and then was handed the wine.

The gift came following a stressful week for Kushner, as it was recently revealed that he made additional mistakes on his financial ethics disclosure forms, despite the fact that it’s been revised 40 times.

Steve Mnuchin Cheaps Out On Vino For Jared