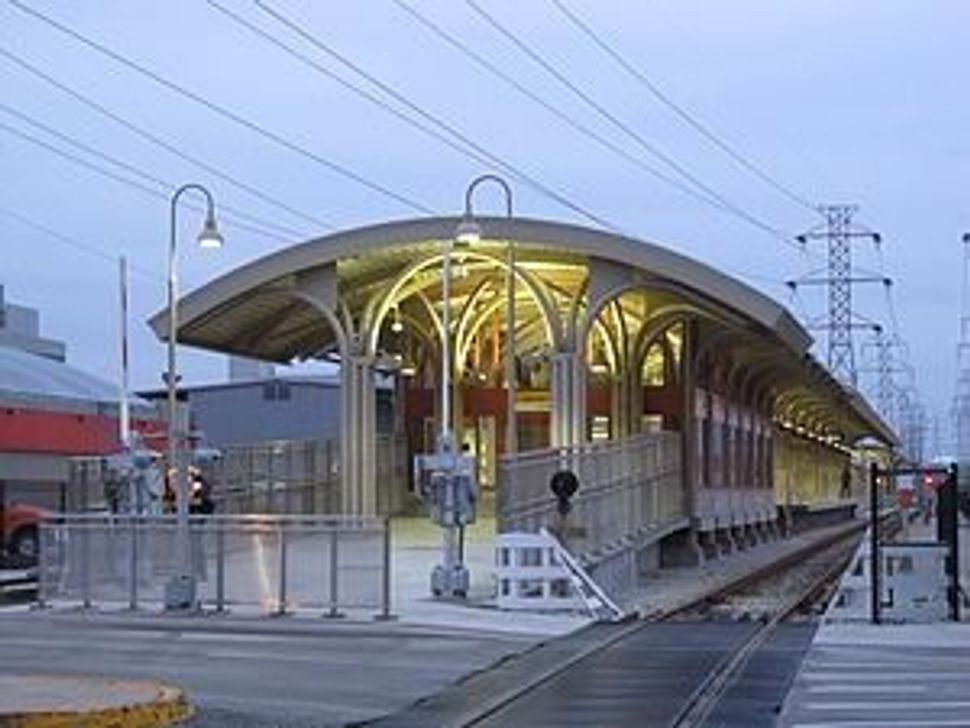 The for-profit biweekly, which launched in February 1991, shut down Friday due to the industrywide decline in advertising, its owners said.

Douglas Wertheimer, who served as editor, and his wife, Gila, the associate and literary editor, owned the paper. Their son, Aaron, was the assistant editor.

The paper, which was based in Skokie, Illinois, won awards in city and state journalism competitions.

It first appeared as The Jewish Star of Alberta, Canada, which published Calgary and Edmonton editions from 1980 to 1990.