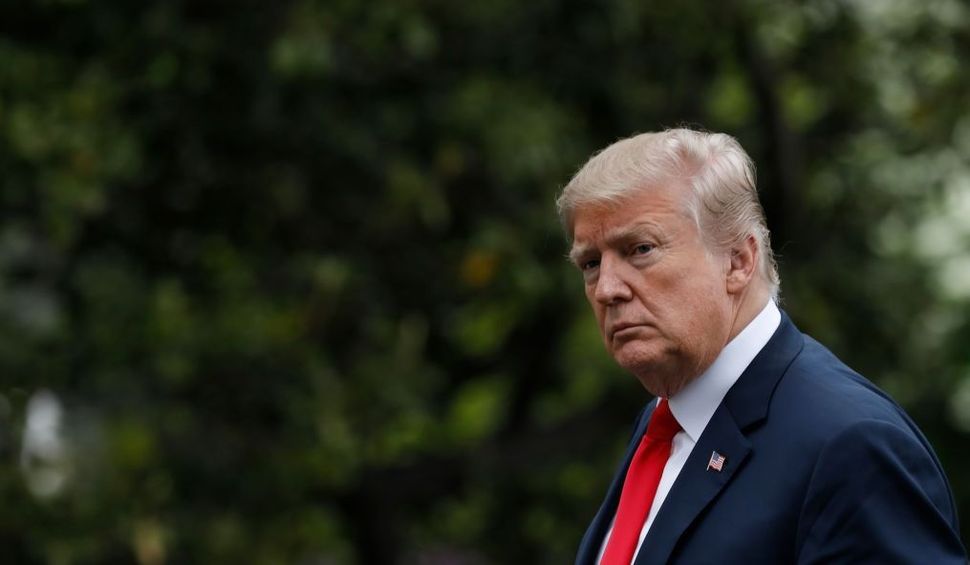 President Donald Trump will not travel to Israel for the controversial opening of the U.S. Embassy in Jerusalem, according to a White House statement released on Monday.

Instead, the U.S. delegation to the May 14 event will include U.S. Treasury Secretary Steven Mnuchin, as well as Trump’s son-in-law, Jared Kushner, and daughter Ivanka Trump, who work as advisers to the president in the White House.

U.S. Embassy road signs went up in Jerusalem on Monday before next week’s opening of the mission in accordance with President Donald Trump’s recognition of the city as Israel’s capital.

Trump says he is making good on U.S. legislation and presidential pledges dating back decades. Other world powers have not done so, sidestepping one of the thorniest disputes between Israel and the Palestinians, who want their own state with East Jerusalem as the capital.

Workmen installed the black-and-white signs, in English, Hebrew and Arabic, along roads leading to a U.S. consulate building in south Jerusalem that will be remodeled as the embassy when it is formally relocated from Tel Aviv on May 14.

“This is not a dream. It is reality. I am proud and moved to have hung this morning the first new signs that were prepared for the U.S. Embassy,” Jerusalem Mayor Nir Barkat wrote on Twitter.