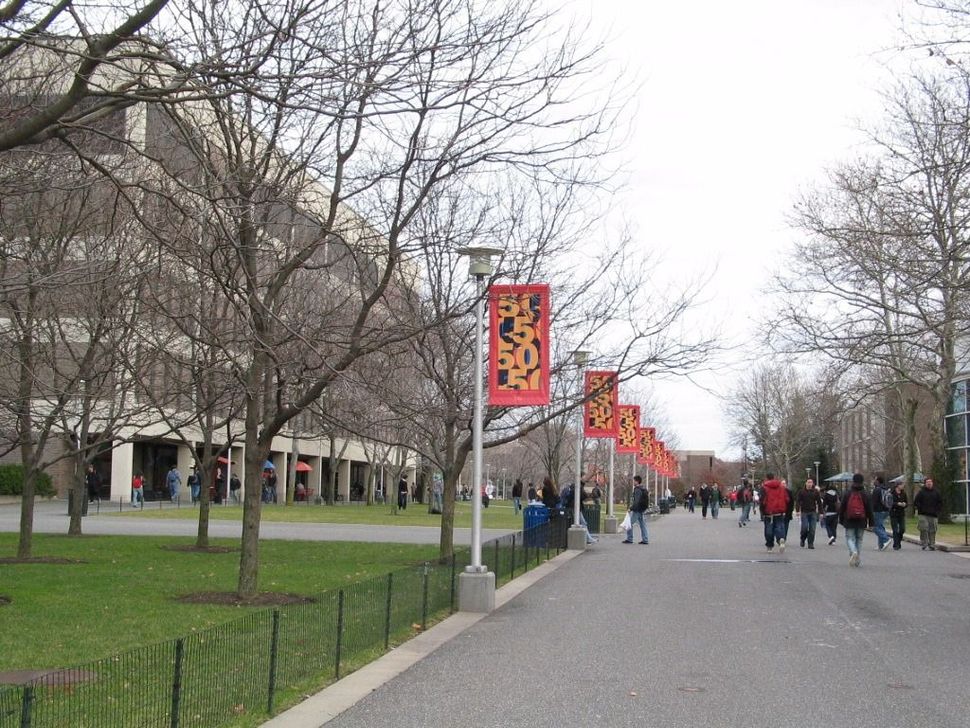 A student group at Stony Brook University in New York has garnered criticism after calling for the removal of Hillel from campus and comparing Zionists to “Nazis, white nationalists and KKK members,” the Algemeiner reported Monday.

Stony Brook’s Students for Justice in Palestine (SJP) chapter came under fire after one of its members, Rakia Syed, told The Statesman student newspaper in April that SJP wants “Hillel off this campus.”

“Such a statement is not only offensive but in direct opposition to the basic principles of respect and diversity that are the cornerstone of our University community,” the letter read. “This is not about the political cause of Students for Justice in Palestine, but about their attempt to undermine the identity of Jewish students and dictate to them how to observe their faith and express their cultural and national identity as they see fit.”

SJP responded to the criticism by describing Zionism as “a disgusting political ideology.”

“We, as members of SJP, know the difference between Zionism and Judaism,” the group wrote on social media. “Judaism is a beautiful religion, and we value our Jewish allies, like Jewish Voice for Peace.” It argues that Hillel is a Zionist organization.

“We will always stand against any Zionist group, and to eradicate this practice, just like any other form of racism, we will fight against it,” SJP continued. “If MSA held programs in favor of ISIS, we would be the first ones to protest them….[If] there were Nazis, white nationalists, and KKK members on campus, would their identity have to be accepted and respected? Absolutely not,” the student club continued. “Then why would we respect the views of Zionists?”

The issue of Israel has been highly contentious on campuses in New York and around the country, with many students calling for their universities to divest from companies that do business in Israel.