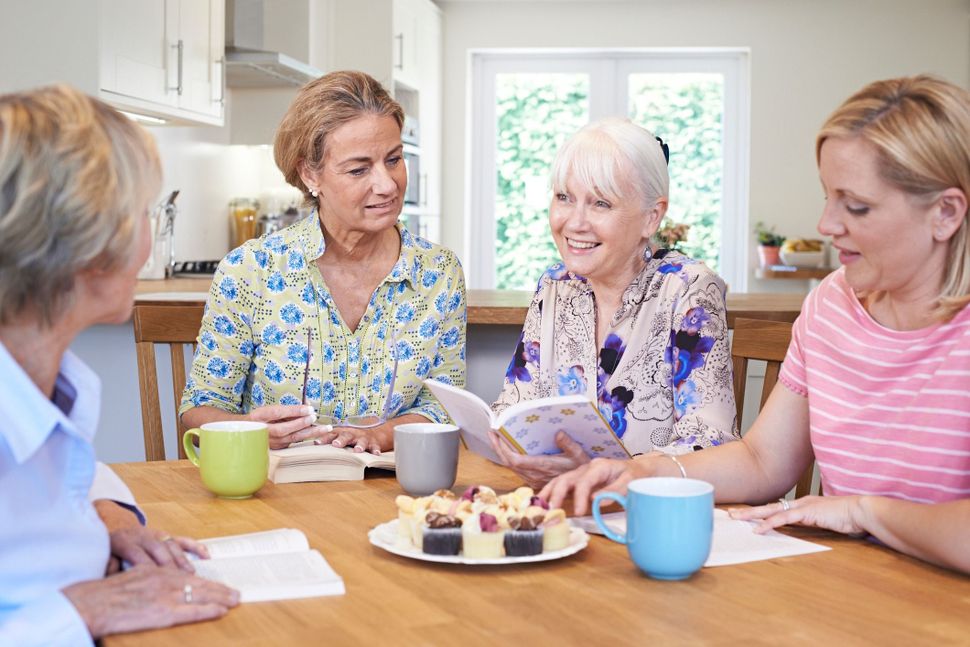 The flyers contain hate messages against Jewish people, encourage people to join pro-white activist clubs and direct people to a neo-Nazi website. There are 19 of the “book clubs” across the nation, according to the website’s own list, which includes a Nebraska club.

Officer Michael Pecha confirmed that the department is aware of the flyers but said police have not received any complaints. He directed people to contact the Anti-Defamation League and said the flyers must have direct threats to constitute a crime.