Adelson Gives $30 Million To Help GOP Save The House 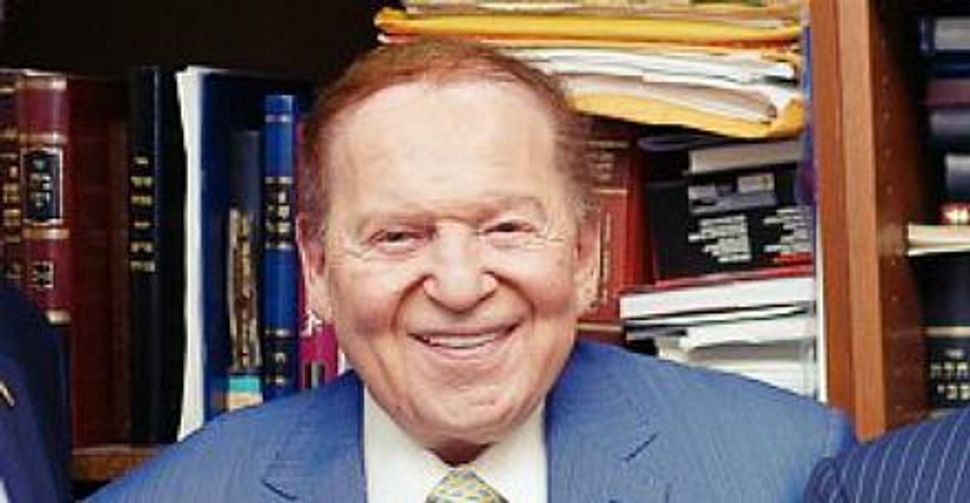 Image by Courtesy of This World

House Speaker Paul Ryan flew to Las Vegas to meet with the billionaire at his Venetian Hotel, according to two senior Republicans.

After speaking with Adelson, Ryan, who is not permitted to solicit seven-figure political donations as a federally elected official, left the room, leaving behind top Republican officials, including Norm Coleman, the former Minnesota senator who chairs the Republican Jewish Coalition; Corry Bliss, who oversees the super PAC; and Jake Kastan, Ryan’s No. 2 political aide. Coleman secured the contribution.

Coleman would not discuss his Adelson dealings with Politico, and CLF did not respond to Politico’s requests for comment. The contribution will become public later this month in the organization’s campaign finance filing.

The $30 million contribution is three times as much as Adelson gave to CLF in 2016. And it comes much earlier in the cycle: In 2016, Adelson gave CLF $10 million in August, as the campaign headed into the homestretch.

Party officials have been paying Adelson their respects all year. In February, a number of House Republicans made their annual sojourn to Las Vegas to attend the annual retreat hosted by the Republican Jewish Coalition, an organization that Adelson helps to fund. House Majority Leader Kevin McCarthy (R-Calif.) addressed the conference, and Ryan spoke by teleconference to a meeting of the group’s board.

Adelson Gives $30 Million To Help GOP Save The House