Harvey Weinstein’s Wife Opens Up: ‘I Cry For My Children’ 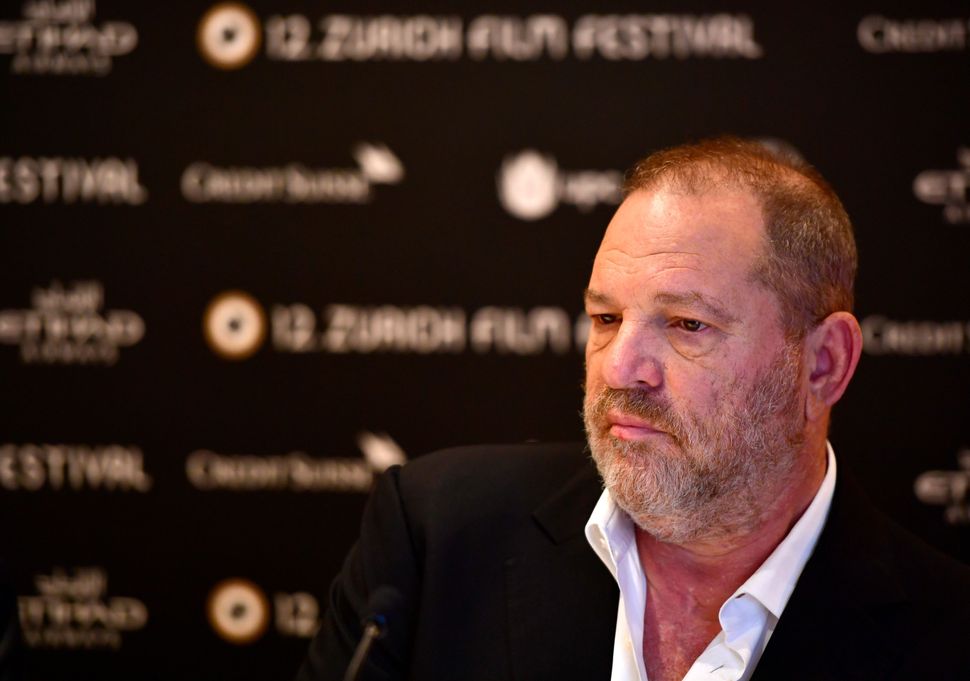 The estranged wife of producer Harvey Weinstein, designer Georgina Chapman, on Thursday broke her silence on accusations of sexual misconduct against him, saying they sickened her.

Chapman, co-founder of the Marchesa fashion label, told Vogue magazine in her first interview since the scandal broke last October, “I lost ten pounds in five days. I couldn’t keep food down.”

The accusations against Weinstein were first reported by the New York Times and New Yorker magazine.

“My head was spinning. And it was difficult because the first article was about a time long before I’d ever met him, so there was a minute where I couldn’t make an informed decision. And then the stories expanded and I realized that this wasn’t an isolated incident,” the British designer said.

On the day the New Yorker report was published, Chapman announced that she was leaving Weinstein, ending their 10-year marriage. The couple are in divorce proceedings.

More than 70 women have accused the Hollywood producer of sexual misconduct, including rape. Weinstein has denied engaging in nonconsensual sex.

Harvey Weinstein’s Wife Opens Up: ‘I Cry For My Children’