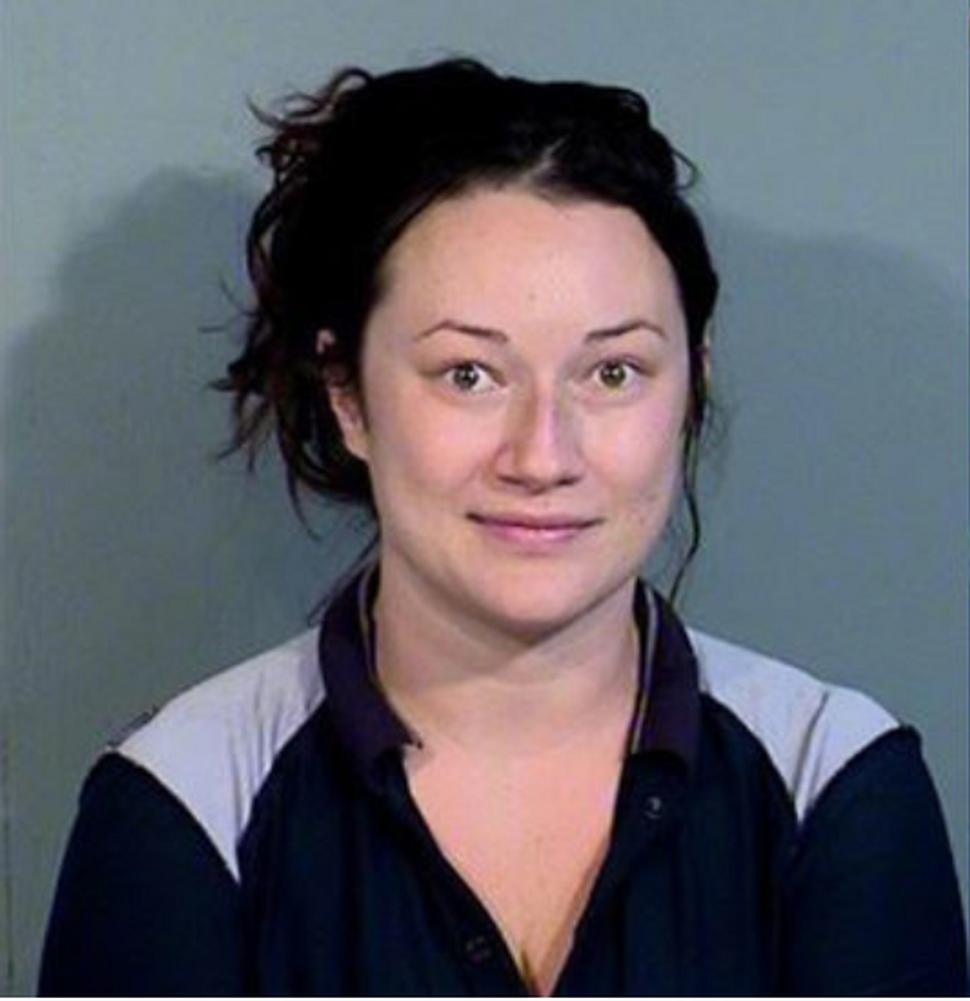 An Arizona woman who called herself the “new Hitler” sent over 65,000 texts in one year to a man she met on a first date, the New York Post reported.

Jacqueline Ades was arrested Tuesday and charged with stalking, threatening and harassing a man from the Phoenix area. Authorities said that after her arrest they found a butcher knife in Ades’ car. She was arrested after visiting the man’s workplace. She originally claimed to police that she was his wife.

Ades has reportedly been sending the man threatening messages for a year. Once, when he went away on a trip, she appeared to break into his home and take a bath in his tub. According to authorities, Ades sent horrifying messages about killing the man.

“Oh what would I do w ur blood! … Id wanna bathe in it,” one text read. She called herself the “new Hitler” in another text.

Ades reportedly told the police she never would have actually killed the man — she just didn’t want him to leave her.