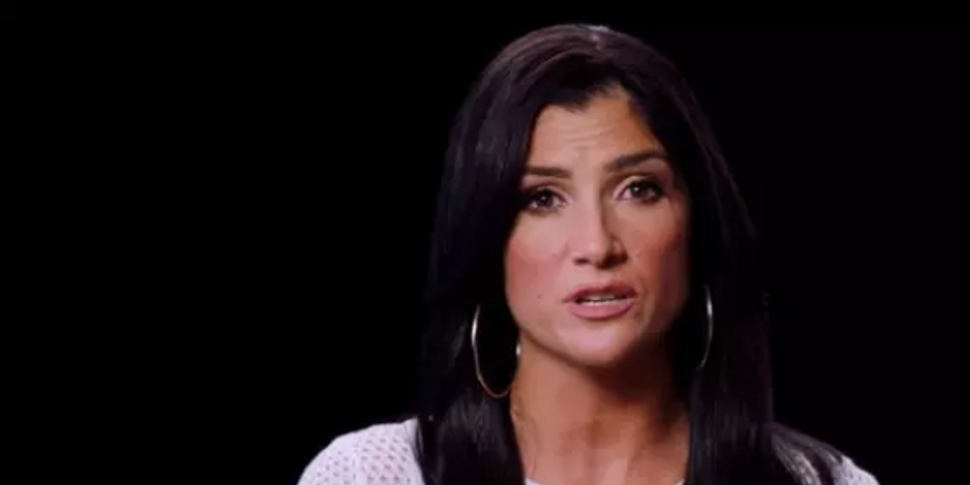 After multiple reports of physical abuse came out against former New York Attorney General Eric Schneiderman, the National Rifle Association used the details to push its agenda, claiming that the solution to violence against women is more gun ownership.

A May 7 New Yorker article reported that four women say Schneiderman repeatedly hit them, often while intoxicated and sometimes as part of violent sexual roleplay to which they did not consent. Just hours after the story broke, Schneiderman announced his resignation.

The next day, the NRA’s media sector, NRATV, cited the abuse to advocate for female gun ownership as a means of defense against sexual assault and domestic violence. On her show Relentless, NRA national spokesperson Dana Loesch claimed that Schneiderman’s views on gun regulation were motivated by his abusive behavior.

“And let’s not forget that Schneiderman just hates lawful gun ownership. Hearing these stories about him it’s no wonder why. The last thing human filth like this would want is for a woman to be in a position to defend herself.” – @DLoesch #Me2A #NRA pic.twitter.com/8Jwgeu85Y3

Following that, on NRATV’s news show Stinchfield, Loesch said that it was “fitting that Eric Schneiderman is also anti-gun because predators such as men like him, they don’t like for their victims to be armed” and asserted that abusers are usually “far-left individuals who want women to remain victims and are absolutely aghast when women speak about their right to defend themselves.”

In actuality, evidence shows that the presence of a firearm makes domestic violence situations more dangerous.