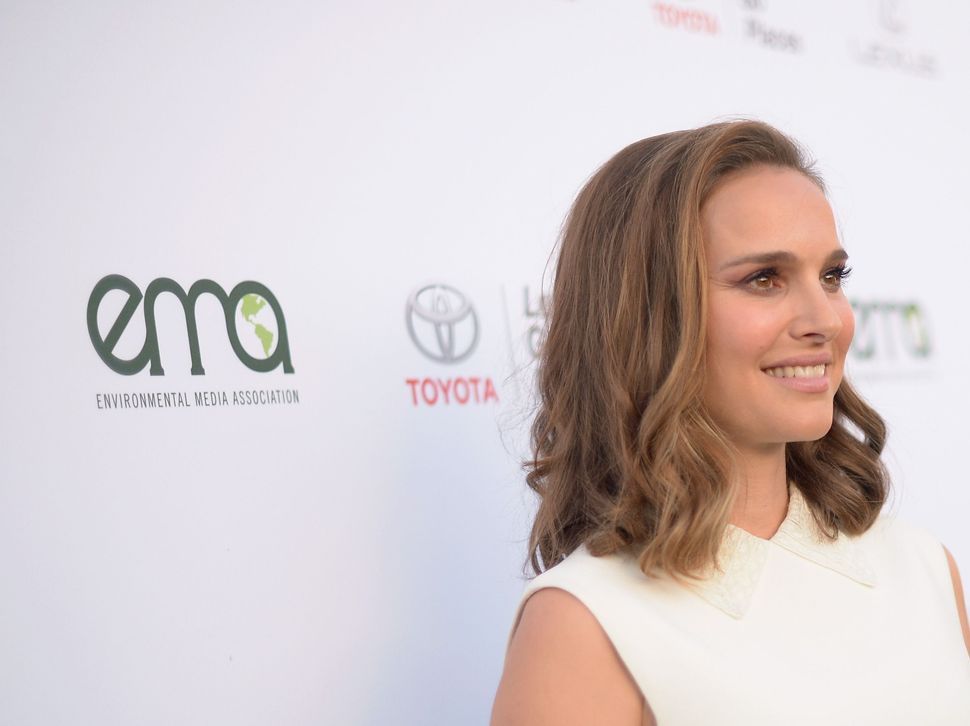 NEW YORK (JTA) — The Genesis Prize Foundation, whose award is nicknamed the “Jewish Nobel,” said it will not rescind its honor to Natalie Portman after she said she would not attend the award ceremony in Israel.

In a statement released on Thursday, the foundation criticized Portman’s decision and said it had informed her that Israeli Prime Minister Benjamin Netanyahu would present the prize. They also claim that they offered her the opportunity to share her political views during her address, and that she missed out on promoting “women’s equality and empowerment” — the foundation’s “philanthropic theme” for this year.

“Ms. Portman’s decision to decline to attend the award ceremony deprived Israelis and Jews all over the world of the chance to join together in honoring her — a distinguished daughter of the Jewish people, who is now one of the leaders of the critically important movement to empower women and remove barriers to their advancement,” the statement reads. “Ms. Portman’s decision deeply offended numerous women’s rights organizations whose work was going to be highlighted at the ceremony.”

The prize money — which this year totaled $2 million — will be distributed by the foundation, not Portman.

A day after the foundation announced last month that the ceremony would be cancelled because of Portman’s decision to skip the ceremony, she issued a statement on Instagram saying she did not want “to appear as endorsing Benjamin Netanyahu, who was to be giving a speech at the ceremony.” She also clarified that she does not support the Boycott, Divestment and Sanctions movement against Israel.

The Israeli-born actress’ words fueled a debate about the future of liberal Zionism.