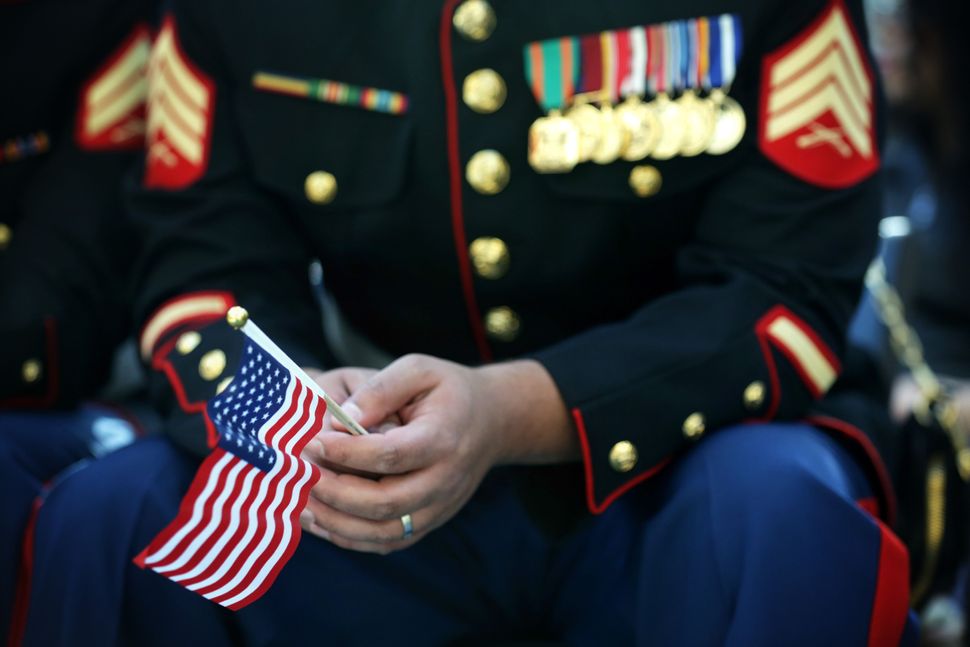 The U.S. has called on dozens of additional Marines to secure its embassies in Jordan, Turkey and Israel due to concerns of a heightened threat of violence following the opening of the U.S. embassy in Jerusalem on Monday, the Washington Post reported.

The deployment announcement came subsequent to the deaths of at least 55 Palestinians in the Gaza Strip as riots continued marking the 70th anniversary of Nakba day, a national day of Palestinian mourning commemorating the “catastrophe” of Israel’s founding, held annually on May 15. The protests took place a day earlier than planned because of the embassy relocation and anger that the U.S. has recognized Jerusalem as Israel’s capital.

A primary fear for Israeli security is that hundreds of Palestinians, including Hamas terrorists, will manage to break through the Gaza security fence and wreak havoc on Israeli civilians on the other side, the Times of Israel reported. The rioters have allegedly been throwing firebombs and explosive devices toward the Israeli side.

Marine Capt. Ryan Alvis reportedly said the Marines deployed are members of the Marine Security Guard Security Augmentation Unit, headquartered at Quantico, Va., and created in response to the deadly attacks on U.S. diplomatic and intelligence facilities in Benghazi, Libya, in 2012.

Marines who are part of the unit have previous experience serving as embassy security guards and typically deploy for about 45 days at a time, according to a Marine Corps briefing.