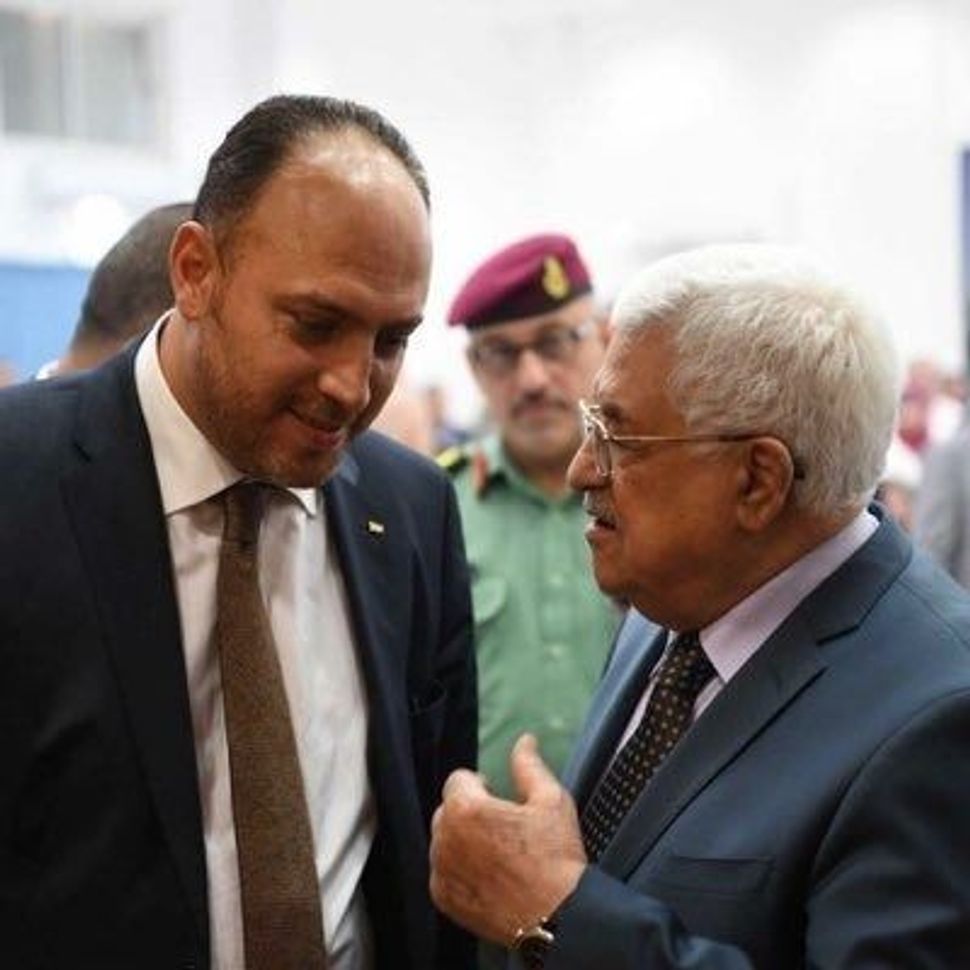 (JTA) — The Palestinian Authority recalled its envoy to Washington, D.C., after the United States moved its embassy in Israel from Tel Aviv to Jerusalem.

“When they opened their embassy in Jerusalem there was a need for a decision from our side and this was our decision,” Malki said.

On Monday, the U.S. dedicated its embassy in Jerusalem, a move that drew praise by Israeli leaders and criticism from Palestinians and much of the rest of the world.

At least 58 Palestinian protestors were killed by Israeli troops on the border with Gaza on the same day. Palestinians have been protesting at the border for weeks at the urging of the Hamas terrorist organization, which controls Gaza.

The Israel Defense Forces have warned that the protesters could breach the border, entering Israel.

Following Monday’s border clashes Turkey pulled its ambassadors to Israel and the U.S. and expelled the Israeli ambassador in Ankara. South Africa also recalled its envoy to Israel.