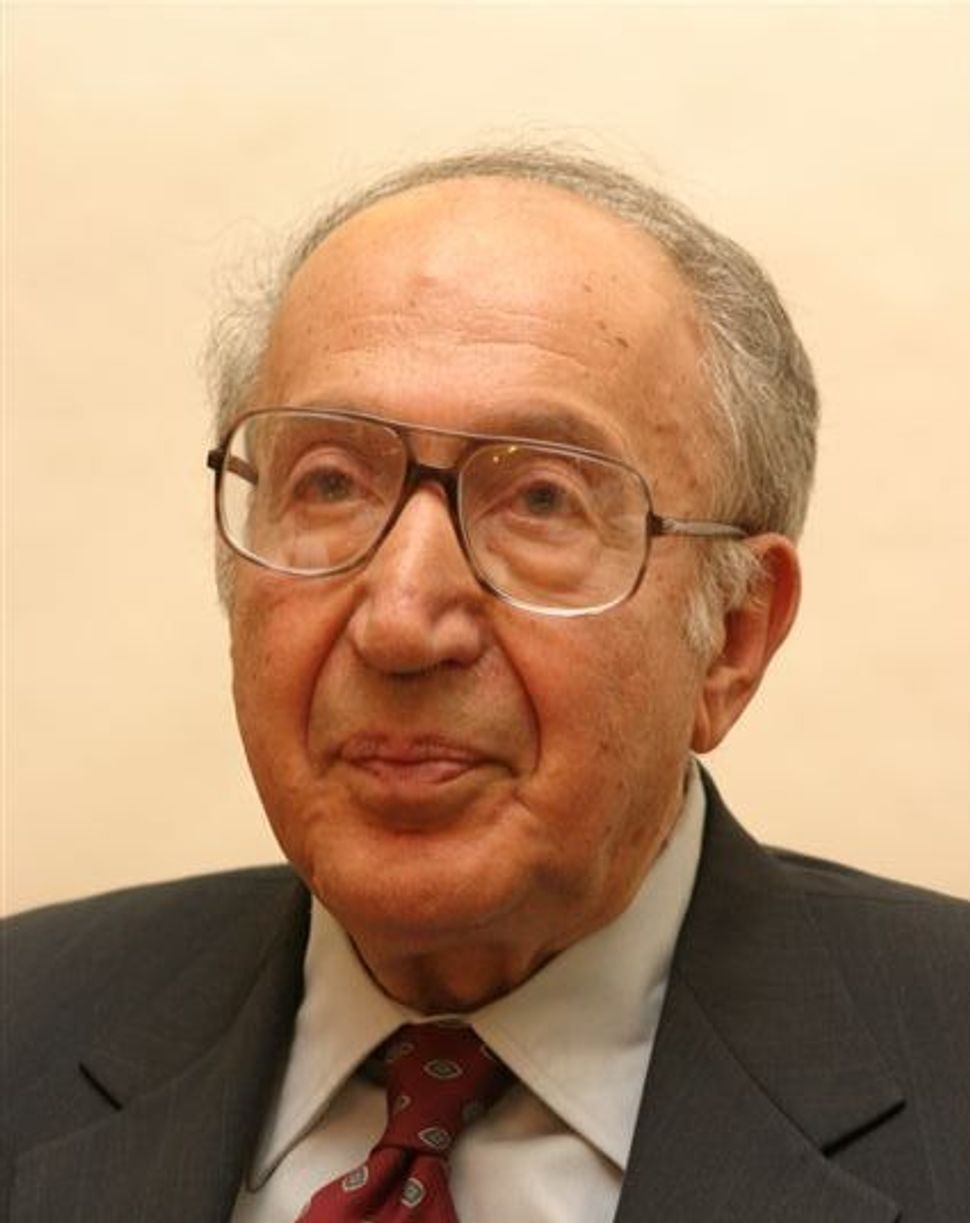 (JTA) — Richard Pipes, the author of a monumental series of historical works on Russia and a top advisor to the Reagan administration, died in Cambridge at the age of 94.

Pipes, who spent his entire academic career at Harvard, took his place in the front rank of Russian historians with the publication of “Russia Under the Old Regime” in 1974. But he achieved much wider renown as a public intellectual deeply skeptical about the American policy of détente with the Soviet Union.

A moralist shaped by his experiences as a Jew who had fled the Nazi occupation of Poland, Pipes presented the Bolshevik Party in Russia — one of the movements that vied for control of the vast country following the 1917 communist revolution that brought down the Czar’s rule — as a conspiratorial, deeply unpopular clique rather than the spearhead of a mass movement.