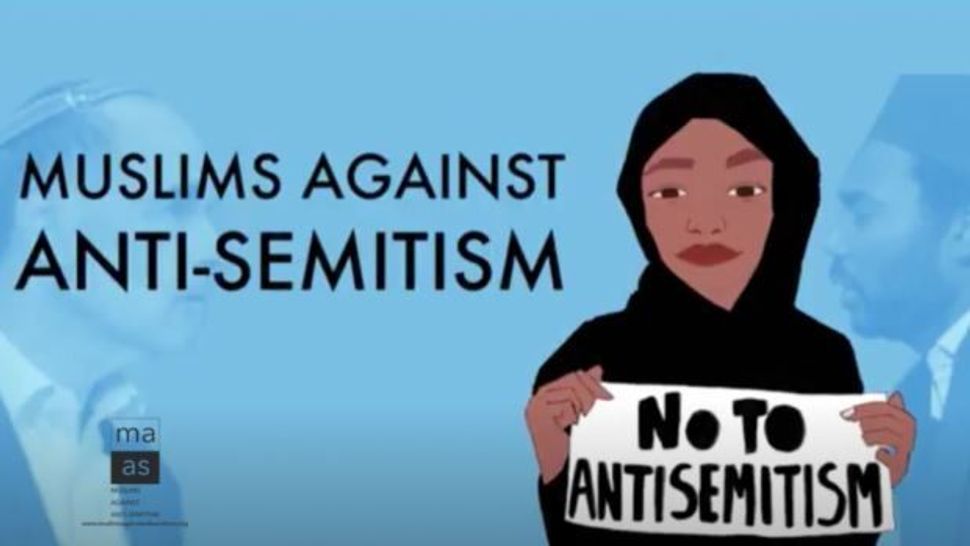 “We understand that many in our country empathize with the Palestinians and their right to a sovereign state,” said the ad Thursday in the Telegraph, a national broadsheet. “However, we must be ever vigilant against those who cynically use international issues to vilify Jews or promote anti-Semitic tropes.”

The ad was signed by the leaders of groups including Faith Matters, a Muslim anti-extremism group; the Association of British Muslims, and Tell MAMA, a clearinghouse for complaints about anti-Muslim attacks.

The Board of Deputies of British Jews praised the ad on Twitter. “Incredible solidarity – a full-page ad by Muslim sisters & brothers in today’s @Telegraph,” it said. “Thank you. Together we will defeat the twin evils of antisemitism & anti-Muslim hate.”

Last week, the Board of Deputies had joined Tell MAMA in condemning Islamaphobia, when that group on May 8 rolled out a report on anti-Muslim bias in Britain.