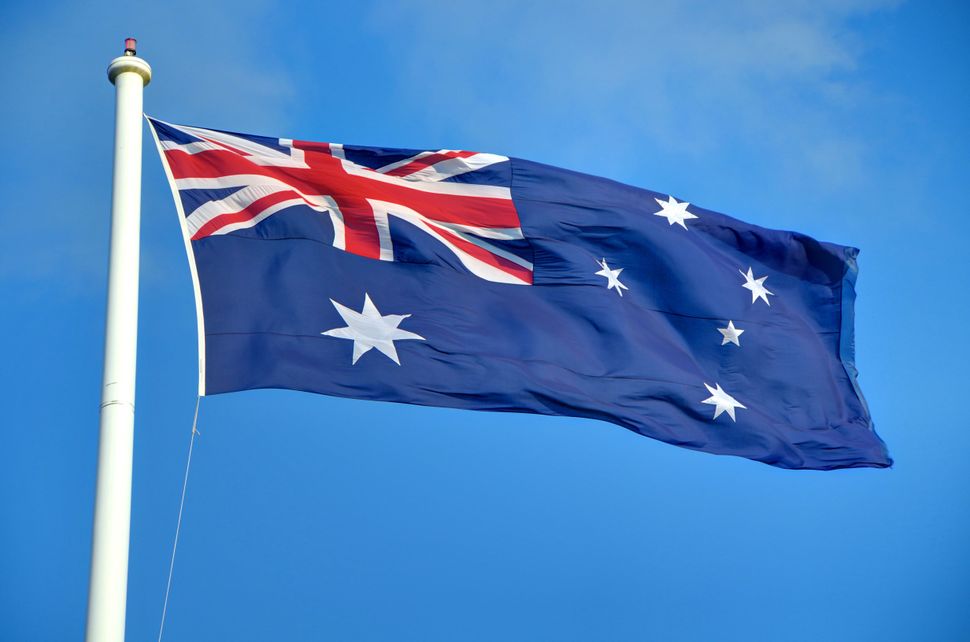 (JTA) — A brother and sister in their 20s dressed in identifiably Jewish clothing were assaulted and stabbed in Melbourne, Australia.

The attack occurred on Saturday night in a residential neighborhood, according to the Australian Jewish News.

The brother, 22, was hit on the head and his sister, 25, was stabbed in the shoulder and in the cheek, according to the report. The assailant, who was dressed in black, did not say anything before, during or after the attack.

“The community has been asked to ensure they walk in large groups, avoid dark or dimly lit areas, and do not gather outside venues,” the newspaper reported.

A Victoria Police spokeswoman told the local Herald Sun newspaper that the incident will be investigated, but that there was no evidence to suggest the victims were intentionally targeted.