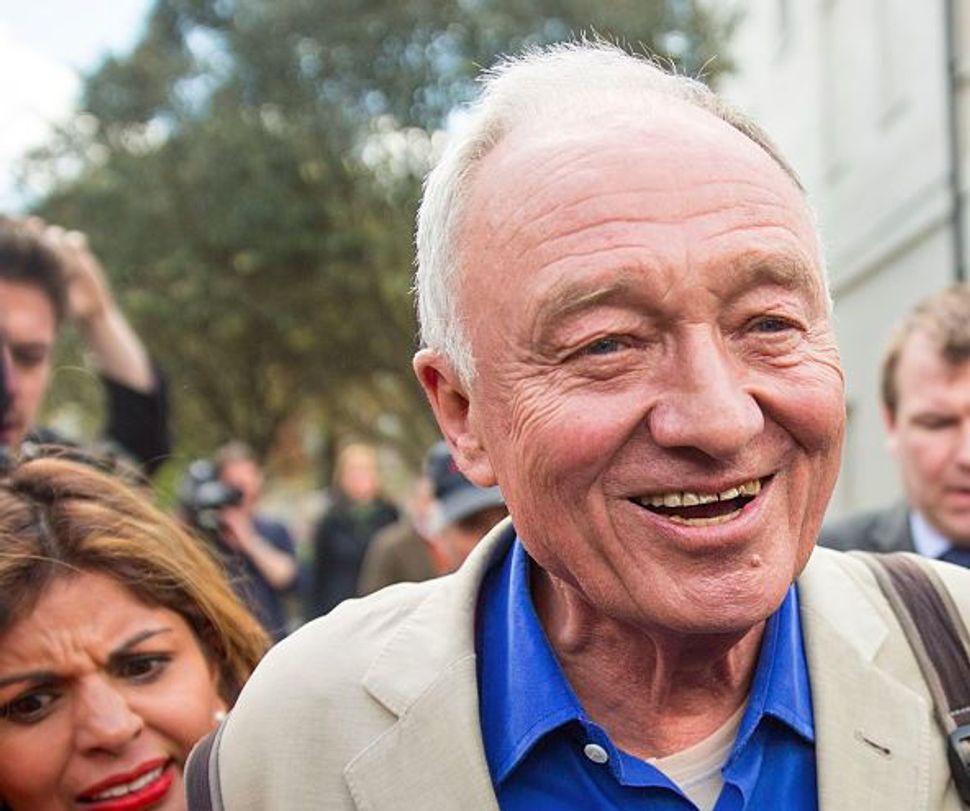 Former London mayor Ken Livingstone resigned from Britain’s opposition Labour Party on Monday, saying that a row over anti-Semitism allegations against him had become a distraction for the party’s leadership.

Livingstone, the mayor of London from 2000 and 2008, was suspended from Labour after he said in April 2016 that Hitler had supported Zionism.

Last year Labour extended that suspension, but party leader Jeremy Corbyn has faced accusations that he has been too soft on anti-Semitism in the party.

Livingstone, a veteran socialist, denied in a statement on Monday that he was guilty of anti-Semitism.

But he added: “I also recognize that the way I made a historical argument has caused offense and upset in the Jewish community. I am truly sorry for that.”

“Any further disciplinary action against me may drag on for months or even years, distracting attention from Jeremy’s policies,” Livingstone said.

“I am therefore, with great sadness, leaving the Labour Party.”