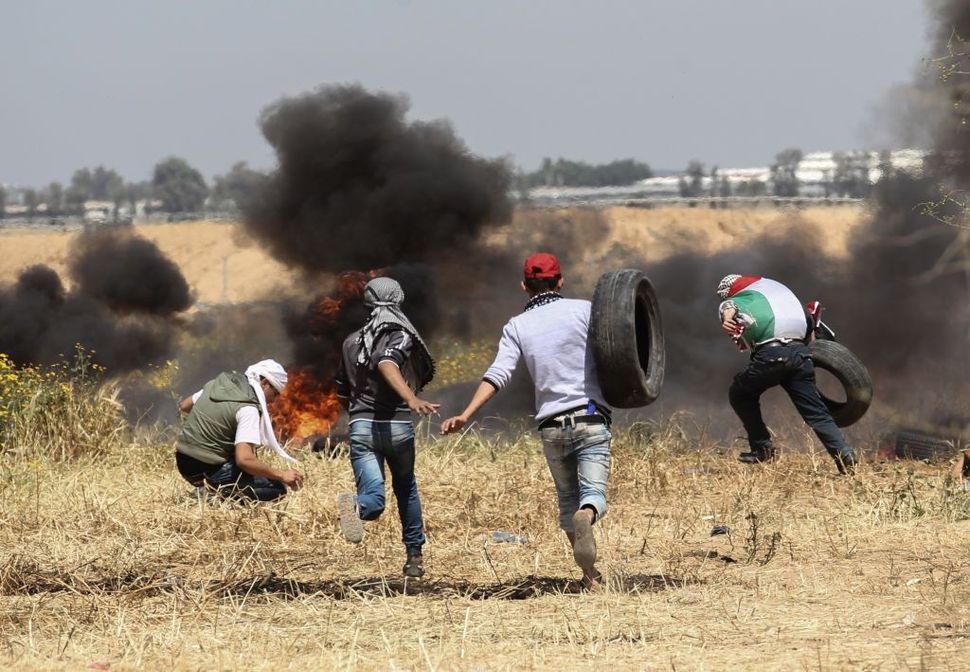 Maliki submitted a so-called “referral” giving the prosecutor at the Hague-based court the legal basis to move beyond a preliminary inquiry started in January 2015.

The International Criminal Court has the authority to hear cases of war crimes, genocide and crimes against humanity committed on the territory of the 123 countries that have signed up to it. Israel has not joined the court, but because the Palestinians have, Israelis could be targeted for crimes committed on Palestinian lands.

Israel rejected Tuesday’s move as “legally invalid,” saying the court lacks jurisdiction because the Palestinian Authority is not a state and Israel abides by international law.

The court’s prosecutors launched an initial investigation into allegations against Israel when the Palestinians first joined the court in 2015. Tuesday’s referral allows that investigation to proceed to the next stage of a full investigation, without waiting for a judge to give approval.

Harvard legal expert Alex Whiting, a former ICC prosecutor, said on Twitter that the referral “has a real effect. ..it is much harder for the office of the prosecutor to stay in the preliminary investigation phase for years.”