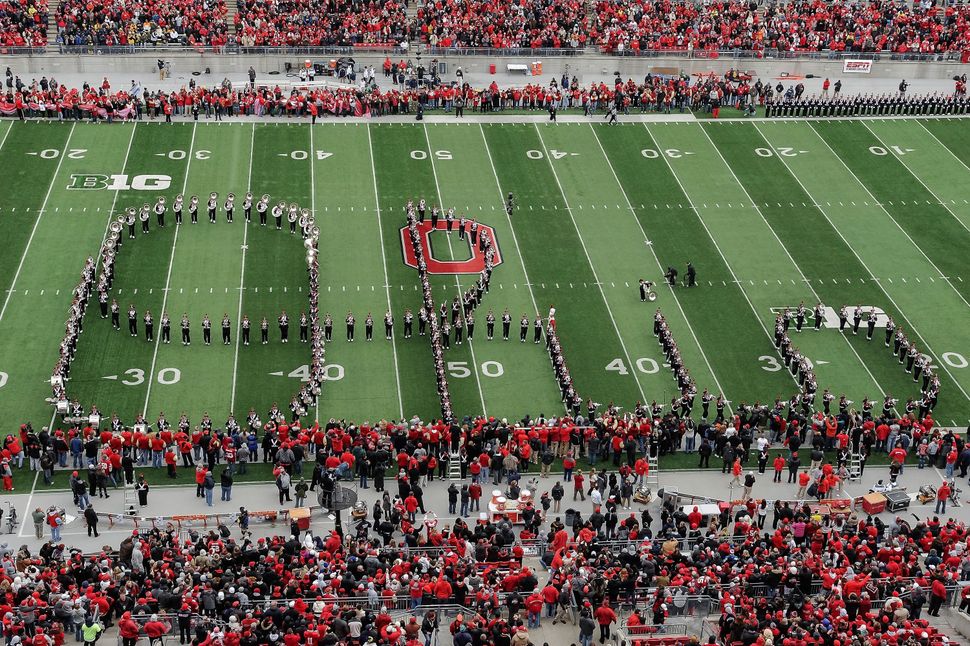 (JTA) — Two historically Jewish fraternities at The Ohio State University have been suspended over hazing activities that violate the Code of Student Conduct.

Alpha Epsilon Pi and Sigma Alpha Mu will not be able to apply to be reinstated  until 2023, the university’s student newspaper The Lantern reported.

The fraternities violated the Code of Student Conduct, according to the newspaper.

Sigma Alpha Mu, which was the subject of two conduct cases this academic year, was suspended for two years in 2013.