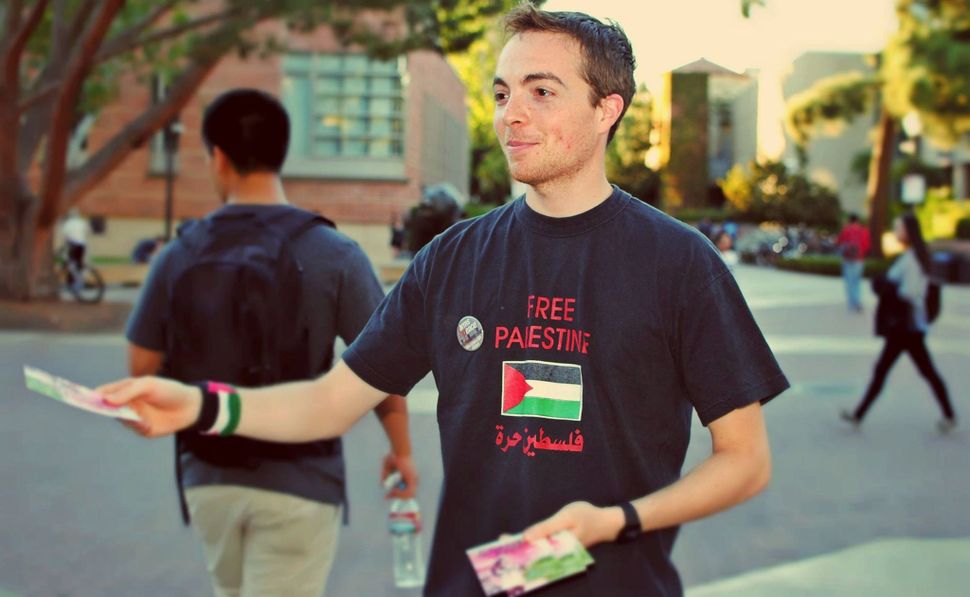 (JTA) — An event celebrating 50 years of study in Israel through the University of California Education Abroad Program was cancelled after alumni questioned holding the event as violence raged on the Gaza border.

A new event celebrating 50 years of educational partnership with Hebrew University was scheduled in its place on the same date, June 2.

The cancellation on May 16 of the original event was linked to the deaths of Palestinian protesters at the border fence between Israel and Gaza, the Los Angeles Jewish Journal reported. The event was set to take place at UCLA’s Hillel.

The original post on the UCEAP alumni page read: “Like many of you, we have observed the increasing tension on the Gaza-Israel border with sadness and deep concern. After careful consideration, UCEAP has decided to cancel the event recognizing 50 years of study abroad in Israel that was scheduled for Saturday, June 2. While we fully understand the value and impact that study abroad in Israel has had on the lives of UC students since 1968, we feel it would be inappropriate to host a celebratory event at this time. Thank you for understanding.”

The page now displays the new event with Hebrew University and notes: “Please excuse any confusion about the occurrence or timing of this event.”

The Jewish Journal published the message that the program has sent to people questioning the decision to cancel the original event.

“We had been hoping for a large turnout to the reception but there had been a low response to our initial invitation, which prompted us to send a reminder email. In response to that email, the UCEAP Alumni Relations Department began receiving messages from alumni questioning the decision to hold the reception in light of recent events in Gaza and elsewhere in Israel,” the message said.