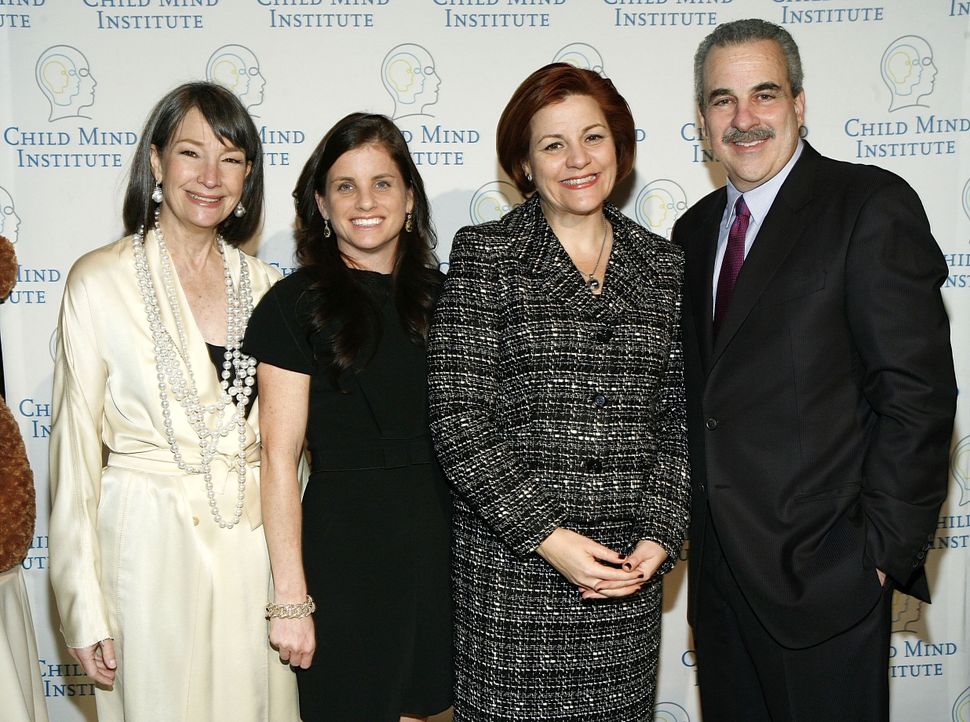 Perelman, 44, who was named chief operating officer four months ago, is the daughter of billionaire Ronald Perelman, who owns 80% of Revlon through his investment firm, MacAndrews & Forbes. In an interview with Fast Company, Debra Perelman said nepotism had nothing to do with the promotion, dubbing her father’s majority stake in the company as “just a fact.” She has two decades of experience holding leadership roles and overseeing strategy at both Revlon and MacAndrews & Forbes.

The younger Perelman will become one of a small number of women running large, publicly held companies. Just 24 women sit atop Fortune 500 companies (at $2.7 billion in revenue last year, Revlon ranked No. 795 on the list of America’s largest businesses), and top female leadership is surprisingly scarce among beauty giants, Fast Company found.