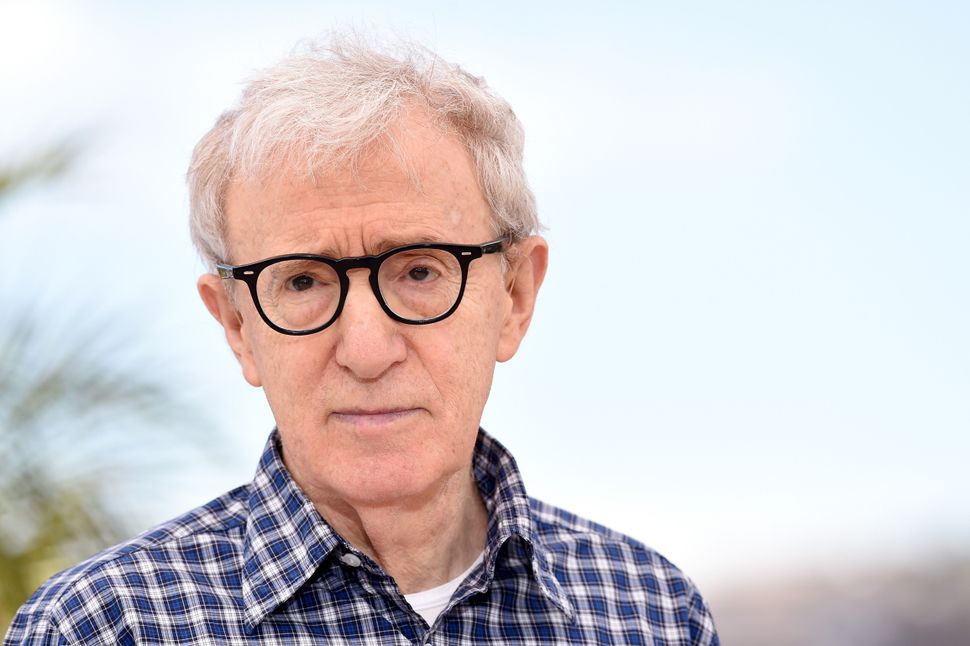 Farrow also wrote that his mother Mia Farrow had been abusive towards him and his siblings, and claimed that she had coached her daughter Dylan to make the sexual assault claims against her father.

“I’m a very private person and not at all interested in public attention,” wrote Moses Farrow, who is now a family therapist and photographer. “But, given the incredibly inaccurate and misleading attacks on my father, Woody Allen, I feel that I can no longer stay silent as he continues to be condemned for a crime he did not commit.”

Dylan Farrow wrote a letter in 2014 alleging that Allen had molested her when she was seven. She has been supported by her mother Mia and her brother Ronan, the award-winning investigative reporter who helped break the story of Harvey Weinstein’s alleged sexual assaults. Allen has denied the charges.

Moses also claimed that his adopted sister Soon-Yi Previn was Mia Farrow’s “most frequent scapegoat.” He wrote that Mia “once threw a large porcelain centerpiece at her head. Luckily it missed, but the shattered pieces hit her legs. Years later, Mia beat her with a telephone receiver.”

Allen later began a relationship with Previn, leading to his breakup with Mia Farrow, during which the allegations of sexual assault first emerged.

In a response, Dylan Farrow called her brother “troubled.”

“As I said when he last made these claims, this is an attempt to deflect from a credible allegation made by an adult woman, by trying to impugn my mother who has only ever been supportive of me and my siblings,” she wrote on Twitter. “It’s easily disproven, contradicts years of his own statements, is beyond hurtful to me personally, and is part of a larger effort to discredit and distract from my assault.”

Correction, May 27: A previous version of this story stated that Woody Allen and Mia Farrow divorced after the beginning of his relationship with Soon-Yi Previn. In fact, Allen and Farrow were never married to begin with.