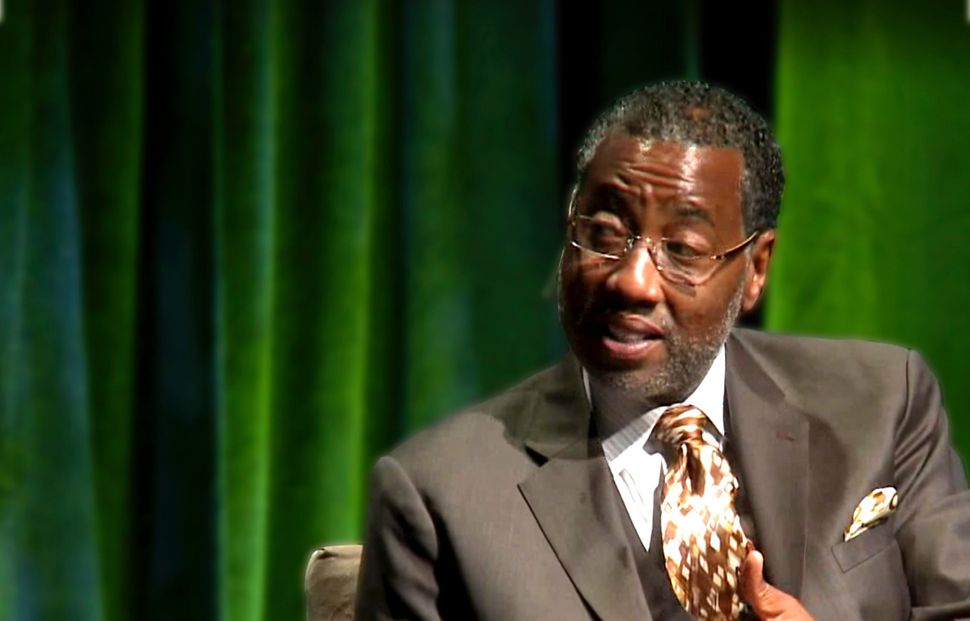 Hedge fund founder Murray Huberfeld pled guilty to conspiracy charges on Friday in a bribery case that was part of a web of interconnected corruption scandals that swept New York City politics and parts of the Orthodox Jewish community two years ago.

Through his guilty plea, Huberfeld admitted to having disguised a $60,000 payment to a business partner, Jona Rechnitz, as a reimbursement for Knicks tickets. In fact, the money was really meant to reimburse Rechnitz for having paying off Norman Seabrook, the president of New York City’s corrections officers union, who had invested millions of his union’s pension fund in Huberfeld’s hedge fund.

Last year, an attempt to prosecute Huberfeld ended in a hung jury. Under the terms of the new plea agreement, prosecutors will recommend a sentence of just six to twelve months, according to the New York Post.

Rechnitz is a key player in a number of related scandals, and pled guilty last year to giving political donations in return for favors.

“Murray Huberfeld caused his former hedge fund to pay tens of thousands of dollars to a criminal partner in order to enable another crime – paying off the head of the correction officer’s union for the investment of millions of its members’ funds,” Manhattan U.S. Attorney Geoffrey S. Berman said in a statement.