Gal Gadot Turns Down Invitation To Host Eurovision In Israel 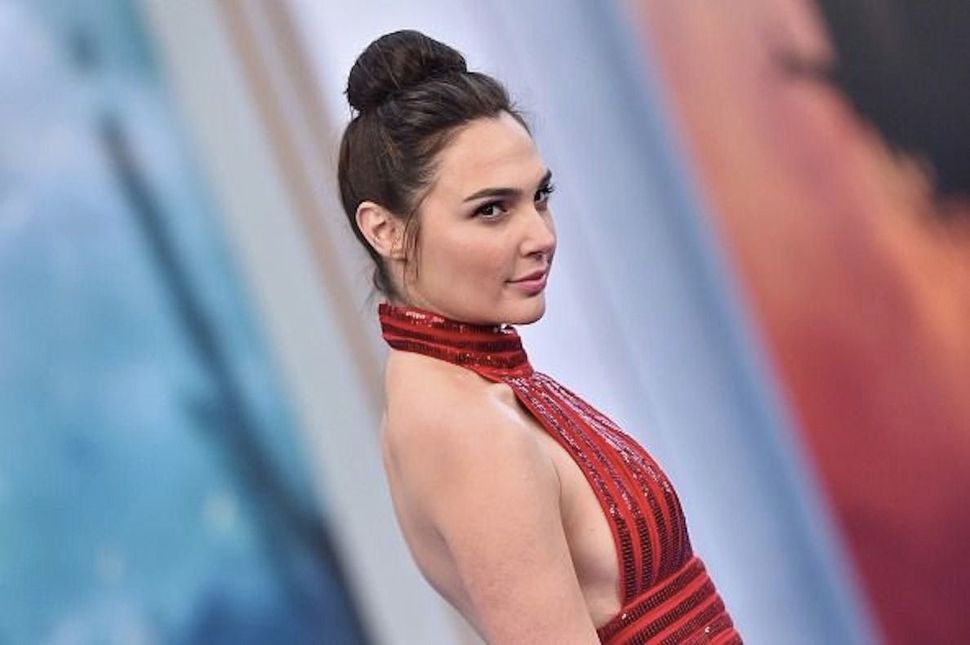 JERUSALEM (JTA) — Israeli actress Gal Gadot turned down an offer to host the Eurovision Song Contest next year in Israel.

Her agency said she could not host the contest after an invitation to do so by Israel’s Kan network due to a scheduling conflict, Ynet reported.

“Gal would be happy to host and take part in the Eurovision, but unfortunately, schedule constraints and previous commitments do not permit it,” her agency, the ADD Content Agency, said in a statement.

Gadot was a big supporter of the winner, Netta Barlizai, calling on her tens of thousands of social media followers to vote for the Israeli singer, and posting her congratulations when the contest ended. The country of the winning song becomes the next year’s host.

Minutes after “Toy” was announced as the winning song, Israeli officials and Barzilai herself said the contest would be held in Jerusalem. Several countries reportedly have already said they would boycott a Eurovision held in Jerusalem, while Irish activists have called to boycott the contest if it is held anywhere in Israel.

Eurovosion in a tweet warned followers of the official Eurovision Twitter account not to book flights to Israel “just yet” and instead “keep an eye out for announcements on our official channels,” leading to speculation of tension over the venue of the decades-old contest which now has been won by Israel four times, and held in Jerusalem twice.

Meanwhile, “Toy” has broken a Eurovision record by attracting the most views ever on the song competition’s YouTube channel, with over 58 million views. The video was most popular in Spain, Germany and Russia, which together made up 30 percent of all viewings, according to the official Eurovision website.

Gal Gadot Turns Down Invitation To Host Eurovision In Israel