23% Of Brits ‘Unwilling’ To Have A Jew In The Family 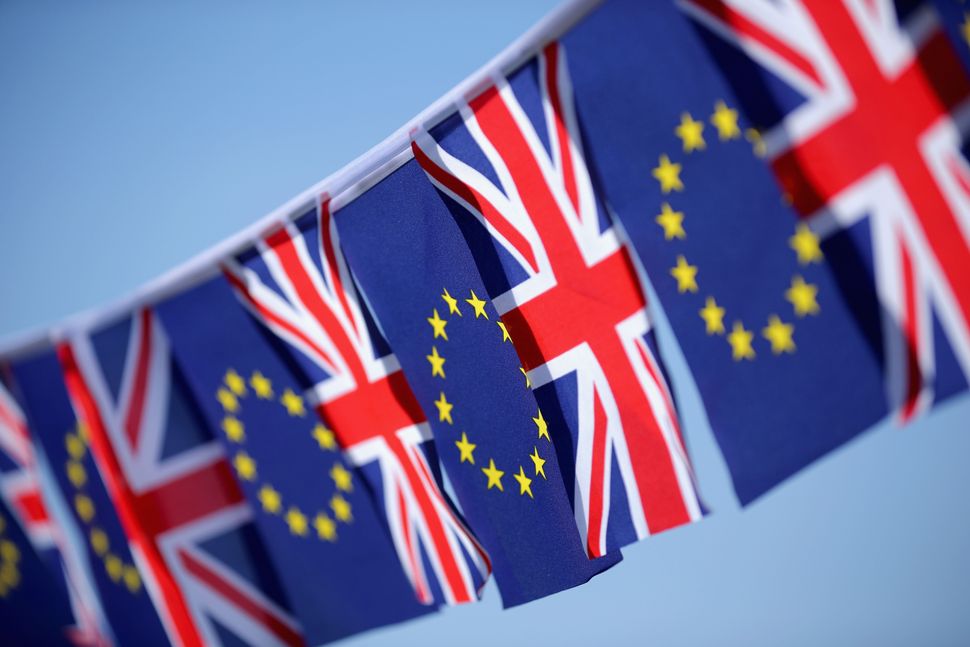 AMSTERDAM (JTA) — Nearly a quarter of British respondents to a poll on attitudes to minorities in Western Europe said they would be unwilling to accept Jews as family members.

The Pew Research Center’s report titled “Being Christian in Western Europe” was published Wednesday and contains results from interviews with more than 24,000 randomly selected adults in 15 countries.

In the United Kingdom, 23 percent of 1,841 respondents interviewed said “no” when asked “Would you be willing to accept Jews as members of your family?” It was the second-highest highest proportion of naysayers, directly after Italy’s 25 percent. The poll has a margin of error of up to 3 percent.

The highest level of acceptance of Jews as family members was in the Netherlands, where 96 percent of 1,497 respondents said they would have no problem with a Jew joining their family.

In Germany, 19 percent of 2,211 respondents said they would not accept a Jewish relative. In Austria, non-acceptance was at 21 percent. The mostly Catholic nations of Spain, Portugal and Ireland also had high non-acceptance levels at 13, 18 and 18 percent, respectively.

The same question was asked about Muslims, and their acceptance was lower than that of Jews in all 15 countries surveyed, with a median difference of 10 percentage points.

The statement that “Jews always pursue their own interests and not the interest of the country they live in” received the highest levels of agreement in Portugal and Spain, with 36 and 31 percent of 1,501 and 1,499 respondents in those two countries, respectively. Next were Italy, Belgium and Norway, with 31, 28 and 25 percent, respectively.

23% Of Brits ‘Unwilling’ To Have A Jew In The Family