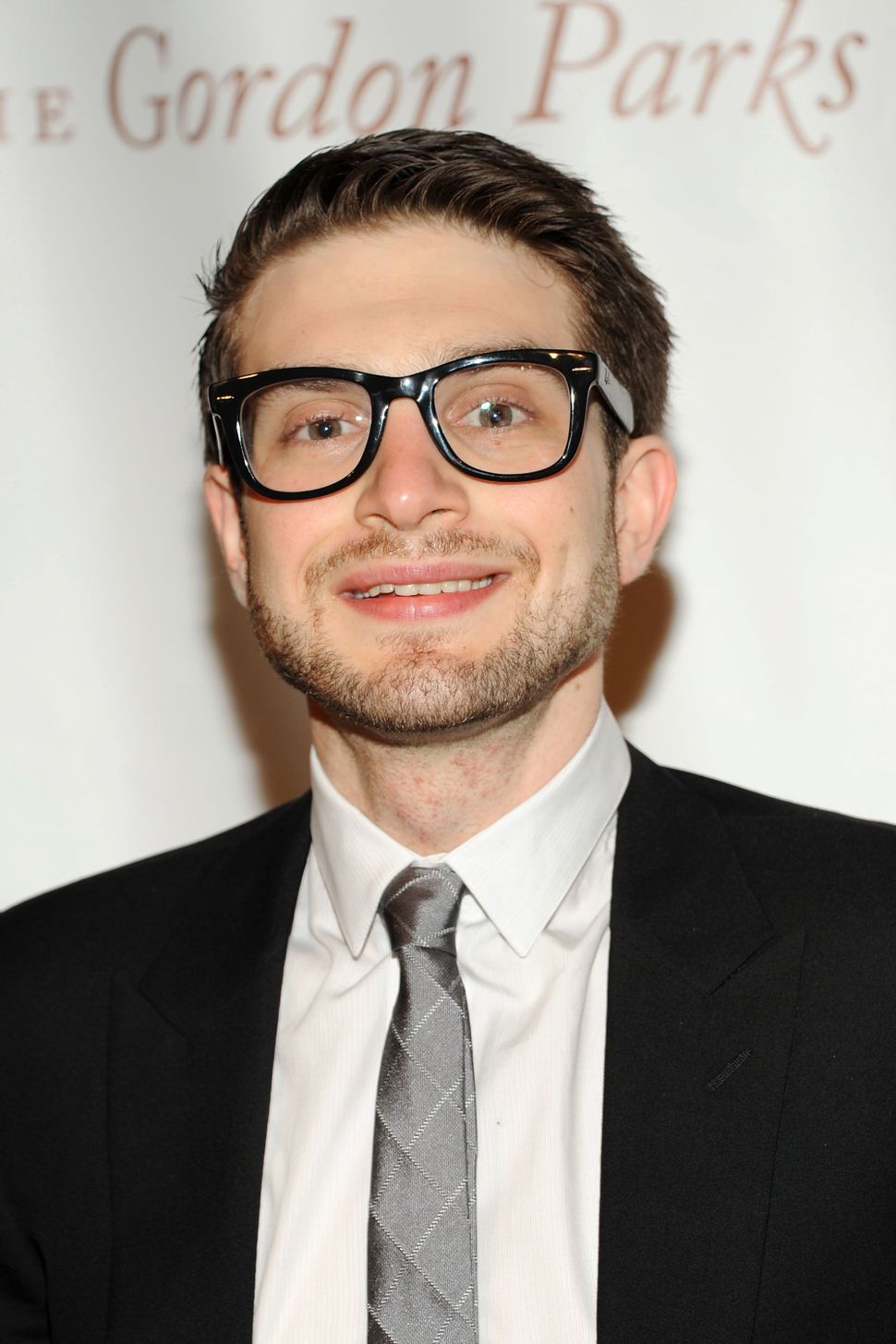 Roseanne Barr’s racist Twitter outburst on Tuesday, which led to her hit show being cancelled by ABC, was also criticized by the son of George Soros, the Jewish billionaire financier whom Barr claimed in her rant to have collaborated with the Nazis.

“Because of his lifelong dedication to human rights and social justice, my father George Soros has become the enemy of choice for despots at home and around the world. That means he is frequently targeted by malicious lies and wild conspiracy theories,” Alexander Soros wrote in the New York Daily News.

“Until now, I have been mostly silent on these matters because I have not wanted to add fuel to the fire by giving them further attention. But I find one lie so odious that I feel duty bound to address it directly: the false assertion that my father somehow collaborated with the Nazis during the German occupation of Budapest,” he added.

Barr wrote on Tuesday that the older Soros was a “nazi who turned in his fellow Jews 2 be murdered in German concentration camps & stole their wealth.” She also wrote that Obama-era White House adviser Valerie Jarrett, who is African-American, was descended from apes, which ABC said was “abhorrent, repugnant and inconsistent with our values” in a statement announcing the cancellation.

Soros, 33, added that his father, who was three years old when the Holocaust began, did not collaborate with Nazis, round people up, or confiscate anyone’s property. The widely-debunked claim likely originates from an old “60 Minutes” interview where Soros said he had seen Jews have their property confiscated, The New York Times reported.

“It is shameful that, in 2018, over 70 years after the end of the Holocaust, heads of state, celebrities and pundits alike are using anti-Semitic rhetoric and lies to attack my father. I hope that the next generation of world leaders, public intellectuals and entertainers won’t stoop so low. Roseanne Barr’s claims are not just an insult to my father, but all those who endured the Holocaust,” Soros concluded.