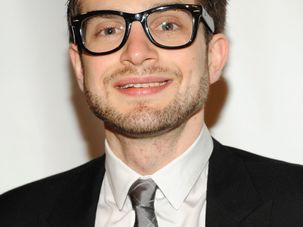 “I hope that the next generation of world leaders, public intellectuals and entertainers won’t stoop so low.” 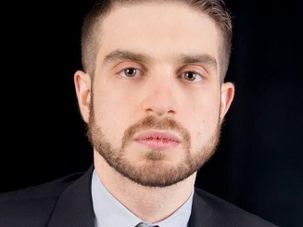 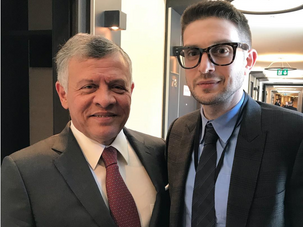 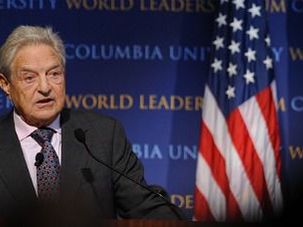 George Soros’s children are stepping out of his long philanthropic and political shadow. Alexander Soros made the family’s biggest political donation so far in the 2012 cycle.