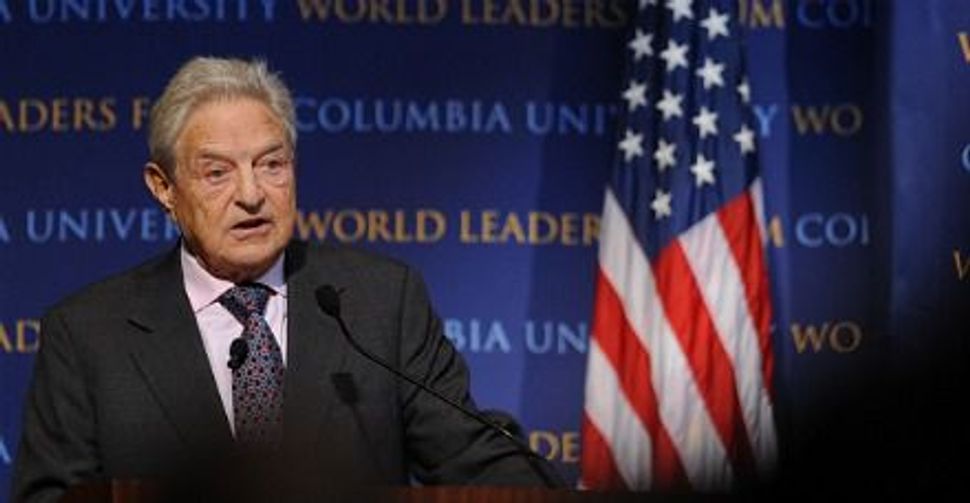 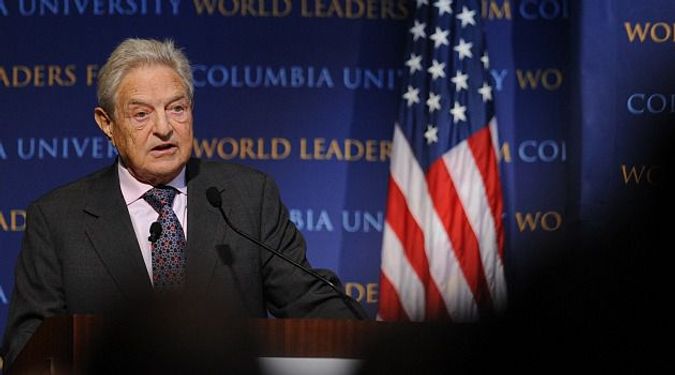 Passing the Baton? George Soros has long been a lightning rod for both the left and right. Now, his children are making waves in their own right. Image by getty images

In the 2012 election cycle, the biggest single political donation made by a Soros didn’t come from George.

The progressive hedge fund billionaire was outdone by his 26-year-old son, Alexander, who in March wrote a $200,000 check to the Democratic-leaning super PAC responsible for the 2008 Great Schlep campaign backing then presidential candidate Barack Obama.

But Alexander Soros’s major gift may point to a generational shift in the philanthropic and political efforts of the Soros family. As George Soros enters his 80s, the five children of the controversial Hungarian-born Jewish investor appear to be emerging from their father’s long shadow. 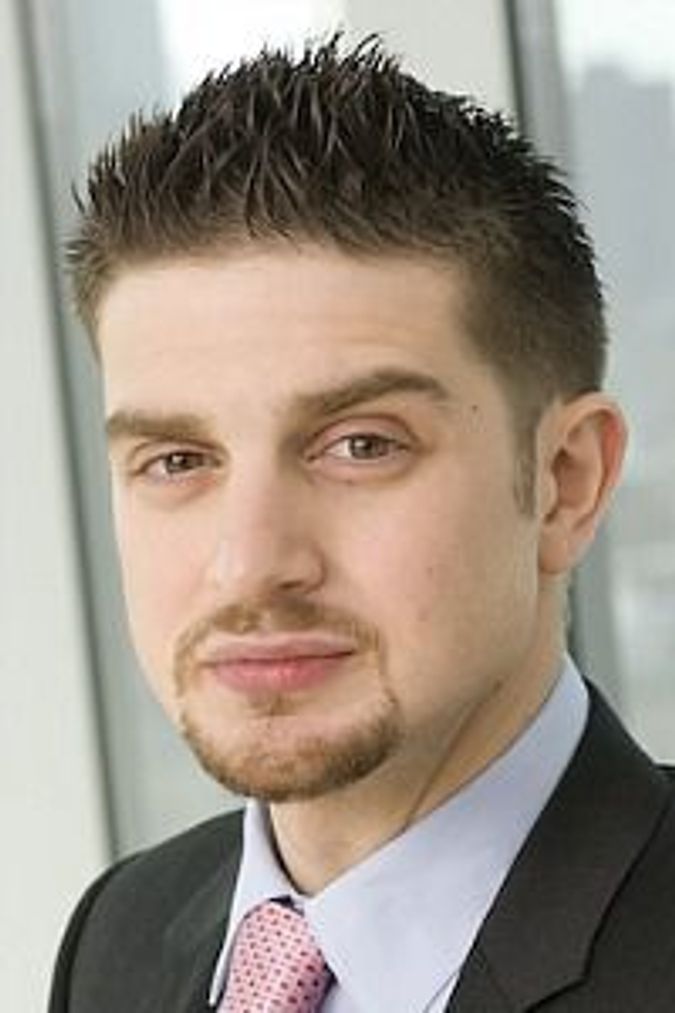 In the lead is Alexander who, in addition to his super PAC gift, has announced the launch of his own foundation. Jonathan Soros, 41, Alexander’s half-brother, also drew attention in April for his support of a new effort to introduce public financing of elections in New York State.

George Soros, ranked by Forbes as the 22nd wealthiest person in the world, is among the most prolific philanthropists in the United States. His Open Society Foundations make grants worth hundreds of millions of dollars annually and have given a total of $8 billion over the past three decades to causes ranging from democracy promotion to public health and human rights. Soros’s billions in philanthropic giving are overshadowed in the public mind by his political largesse, largely in support of Democratic causes and candidates. Soros gave $23.7 million to outside spending groups in the 2004 election cycle in an effort to defeat George W. Bush; his contribution was more than that of any other donor, according to records kept by the Center for Responsive Politics. He was also a leading giver to outside spending groups in the 2008 and 2010 election cycles.

Alexander Soros looks to be preparing to repeat that dual pattern laid down by his father. On the one hand, the University of California doctoral candidate announced the launch of his own philanthropic foundation in early April. On the other hand, Alexander Soros is only a few thousand dollars behind his father in 2012 political giving.

Alexander Soros was unavailable to speak with the Forward for this story. Information about the size and mission of the Alexander Soros Foundation, the existence of which was announced April 5, is not yet available.

The younger Soros told Lifestyles Magazine in its Spring 2012 issue that the new foundation is a way for him to focus on his own philanthropic priorities. He explained that Open Society is “not a legacy I’m trying to go away from. But I want to do more and give to things that I have a closer connection to or should be given more of a certain push,” he told the magazine.

One philanthropy expert praised the notion of a second-generation Soros starting a separate foundation. According to Christine Letts, a senior lecturer in the practice of philanthropy and not-for-profit leadership at the Harvard Kennedy School, family foundations run the risk of growing muddled in the second generation.

“The distinction is between whether the founder… actually wants their children to steward their legacy, meaning the parents’ legacy, or whether they want them to become philanthropists,” Letts said. “And a lot of the time, parents conflate these two things.”

Letts said that a personal foundation would allow a second-generation giver to become a philanthropist in his own right, with discrete charitable goals.

Another observer noted the similarity between the philanthropic aims of George Soros and those of his children.

“It looks like this commitment to justice and rights seems to be carrying through, and that’s really interesting,” said Bradford Smith, president of the Foundation Center, which provides information about philanthropy. “That’s not always true in the case of family foundations.”

“I identify very strongly as being Jewish, but my Jewish identity is wrapped up in universal values of social justice,” the younger Soros told The Wall Street Journal in September. “What’s good about Jewish Funds for Justice is that it sees as its role as a Jewish organization the strength of American society as a whole.”

Alexander Soros’s political giving, too, has been aimed at the Jewish community. His big March super PAC check was made out to the Jewish Council for Education and Research, the group behind 2008’s Great Schlep. That campaign, boosted by a viral video starring comedian Sarah Silverman, encouraged young Jews to travel to swing states in support of Obama. The organization hopes to undertake expanded activities this year.

“I appreciate their creativity in finding ways to engage younger voters using new media,” Soros said of his gift to JCER in a statement to the Forward. “I believe in 2012 they will provide for the Jewish majority a voice commensurate with its numbers.”

George Soros’s relationship with the Jewish community is famously fraught. In 2010, the dovish pro-Israel group J Street was revealed to have lied about receiving donations from Soros, who had given the group $250,000. The group had claimed it received no money from him.

Jonathan Soros, whose support for the new election reform group New York Leadership for Accountable Government recently made headlines, left his position managing his father’s firm, Soros Fund Management LLC, in March. He will open his own office to invest his own money.

Andrea Soros Colombel, 47, Jonathan’s sister, is the founder and president of the Trace Foundation, which supports Tibetan culture and development among Tibetans in China.

Robert Soros, George’s eldest son, and Gregory, his youngest, have been less publicly philanthropic than their siblings. Robert Soros is a board member of an OSF-affiliated group.